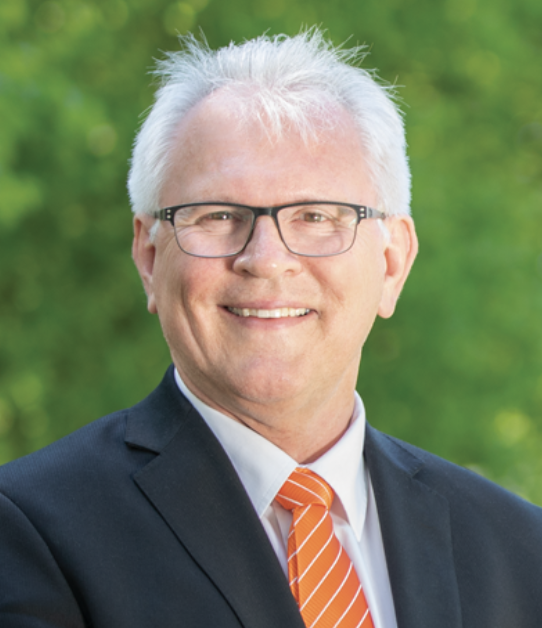 Prior to being elected MP, Stetski worked for 29 years for the BC Ministry of Environment in the East and West Kootenays. As Regional Manager for Environment, he was responsible for parks and protected areas, fish and wildlife, and ecosystems. In this role he also co-chaired the Columbia Basin Fish and Wildlife Compensation Program and was the Provincial Authority Member overseeing the management of the Creston Valley Wildlife Management Area.

After being elected MP, Stetski was quickly named NDP National Parks Critic. In this role he worked to uphold Canada’s international conservation commitments and implement an action plan to meet UNESCO’s requirements for the preservation of Wood Buffalo National Park. In 2018, he became a member of the Environment Committee and was appointed vice-chair later that year. He is a member of the All-Party Climate Caucus, and founder and co-chair of the Parliamentary All-Party Cycling Caucus.