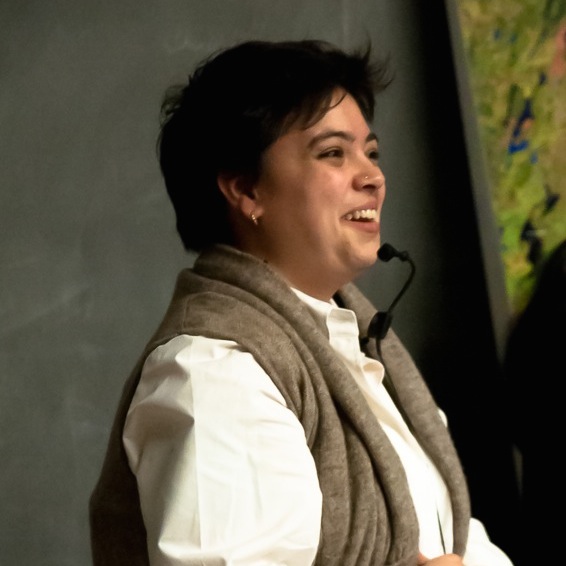 Forester and Specialist in Ecosystem Planning and Aboriginal Issues, former Environmental Planner for the Innu Nation

Participant on the Expert Panel for: Federal 2015, Manitoba 2016

Valérie Courtois is a professional forester who specializes in Aboriginal issues, forest ecology and ecosystem-based management and planning. She is a member of the Innu community of Mashteuiatsh, located on the shore of Peikuakami, or Lac-St-Lean.

In 2009, Valerie started working as a consultant in Aboriginal forestry, including certification and spatial planning. In 2010, she became the Senior Advisor on Aboriginal Affairs for the Canadian Boreal Initiative.

Since 2013, Valerie has been working as the Director of the Aboriginal Leadership Initiative of the International Boreal Conservation Campaign. In addition to her formal work in conservation and planning,

Valerie is an avid photographer and has had numerous images published. In 2007, she was awarded the James M. Kitz award from the Canadian Institute of Forestry for her early-career contributions to the profession of forestry. Valerie lives in Happy Valley - Goose Bay, Labrador.