This is a guest blog written by Gun Koleoglu. The opinions expressed in this article are of the author’s, and are not necessarily reflective of the views of GreenPAC.

Canada used to be a world leader in environmental law.

Canadian approaches to environmental problems were seen as a model and used to set standards in other countries.1 Canadian diplomats and politicians led the early international movements to counter climate change and played fundamental roles in the establishment of environmental principles in international law.2 For young scientists entering their profession and wanting to make a contribution, the federal government was the place to be.3

However, after two decades of neglect and decline, Canadian environmental legislation has become vestigial and Canada’s international reputation is waning.4 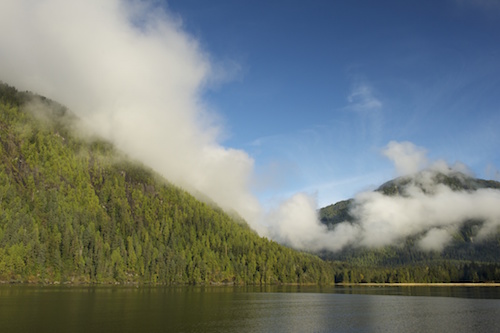 This environmental progress continued in the 80s. The Fisheries Act was amended and became a very strong anti-pollution safeguard in 1985. In 1988, five environmental protection acts were combined and streamlined to create the Canadian Environmental Protection Act, which was a comprehensive ‘cradle to grave’ regulatory framework for the management of toxic substances. In the same year, amendments to the Canada National Parks Act included a mandate to maintain ecological integrity and more than doubled the size of federally protected areas.

The Green Plan, introduced in 1990, was intended to be a 5-year environmental action plan to guide federal spending.7 In 1992, Parliament firmly grounded the federal environmental assessment process by passing the Canadian Environmental Assessment Act.

Public concern was shifting from the environment to the stagnating economy and the looming debt crisis.

This shift in political climate set the tone for the next two decades by strongly favoring deregulation and austerity. The effect was severe; by 1993, the Green Plan had lost 70% of its budget — over $2 Billion.8 Since that time, legislative progress on environmental protection has been lacklustre, and has been further weakened by lack of enforcement. 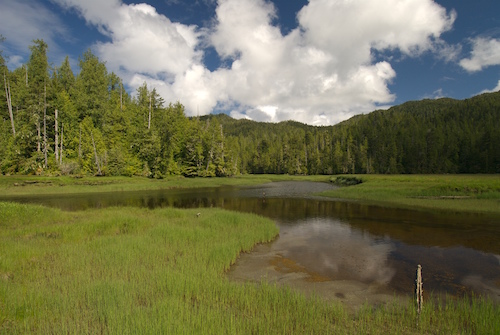 In 2001, the amendment to the Canada National Parks Act identified the maintenance of ecological integrity as its primary objective. However, when the government’s performance was challenged based on this provision, the Federal Court stated that the minister’s decision did not require “that ecological integrity be the ‘determinative factor,’”9 effectively negating the amendment.

Similarly, the Kyoto Protocol Implementation Act, passed in 2007, was largely ignored by the federal government and repealed in 2012, one year after Canada became the first country to withdraw from the Kyoto Protocol. The Species At Risk Act, passed in 2002, has suffered from a lack of enforcement so severe that courts have repeatedly found the federal government in contravention of its own law.10

In addition to stagnation and enforcement concerns, some of the most powerful environmental protection acts have been actively dismantled.

The Fisheries Act was one of Canada’s strongest anti-pollution laws due to its habitat protection clauses; the 2012 amendments removed this focus on habitat protection, significantly weakening the act. The Canadian Environmental Assessment Act was repealed and replaced at the same time; the new act radically reduced the likelihood of a federal environmental assessment and significantly limited public participation.

We have a solid understanding of what happens when environmental protections are weakened.

An incomplete environmental assessment contributed to one of the worst environmental disasters in Canadian history — the Mount Polley mine spill.11 Canada has one of the highest per capita greenhouse gas emissions rate among industrialized countries.12 Without coordinated action, climate change will reduce the global gross domestic product by up to 20% by 205013 and this effect will be stronger in Canada due to its geography, latitude, and reliance on natural resource extraction industries.

We simply cannot afford one more decade of decline.

If you agree, then join GreenPAC and the thousands of Canadians who will build environmental leadership in Canadian politics.

- Gün is a second-year student at Osgoode Hall. He has a M.Sc. in environmental biology, focusing on honey bee pathology. He has strong interests in environmental regulation reform and urban sustainability.