Thinking Big About Climate: The Most Important Steps for Municipalities

With a federal election upon us and a make-or-break global climate change conference just 2½ months away in Paris, the clock is ticking for Canada’s cities to boost their influence and advance meaningful climate change solutions.

But they’ll only be able to rise to the challenge if more of them start thinking big.

The most forward-looking municipalities have been at the centre of the effort to embrace clean energy and cut carbon pollution for a couple of decades. Many of us have heard, followed, and celebrated the shining examples of cities like Vancouver, where councillors unanimously adopted a 100% renewable energy target earlier this year. Or Toronto, where the Toronto Atmospheric Fund (TAF) has broken new ground with its work on energy efficiency financing, and is now looking at the city’s longer-term path to a low-carbon future.

But too many city governments are still far too timid about adopting the big-picture policies that will point the way to decarbonizing their energy use and tapping a boom in clean energy jobs that is coming soon to a solar, wind, or energy efficiency business cluster near you.

They’ll highlight individual programs that are laudable in their own right. But too rarely is there any sense of how these tentative, incremental efforts will help cities break through to the essential, big-picture goal of reducing their carbon pollution by at least 80%, from a 1990 baseline, no later than 2050.

And without that goal in sight, it’s harder for cities to spot the gaps—in policy and analysis, funding and messaging—where they could and should be calling on federal and provincial/territorial governments to help out. 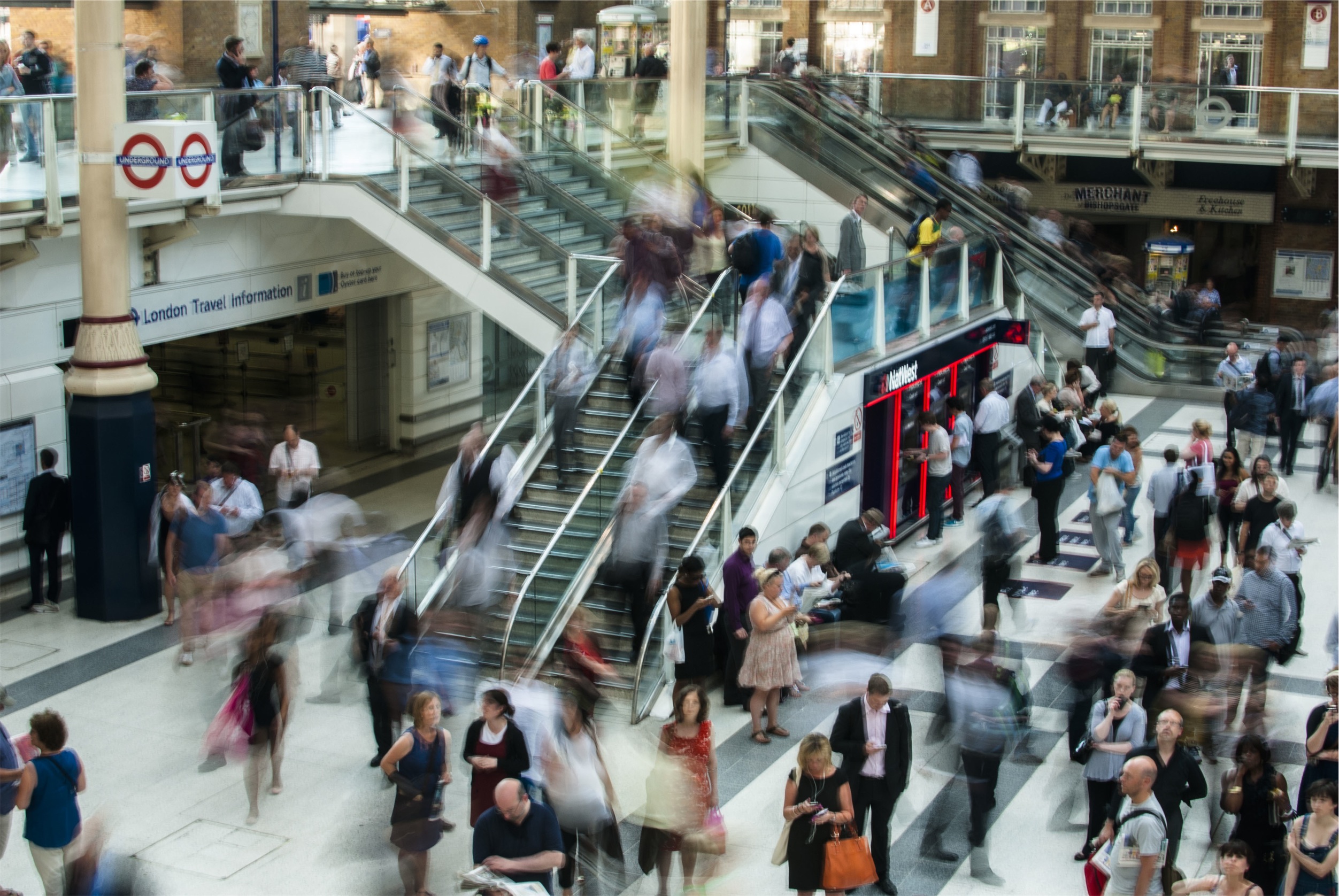 A Step Too Far

At least one of Canada’s dozen biggest cities has been working for years to gather reliable data on its own carbon emissions, and last I heard, staff were still scrambling, their focus limited to the small slice of the community’s carbon pollution that falls under their direct authority. Those same officials are said to be deathly afraid to tackle the residential, commercial, and industrial emissions that account for the lion’s share of their city’s carbon output, since that set of solutions depends on countless individual decisions that they don’t know how to influence.

A generation ago, for much the same reason, officials with the then federal department of energy, mines and resources supported a lavish subsidy for one of Alberta’s first heavy oil operations. The same funds could have gone into a Canada-wide home insulation program that would have saved far more energy than the oil plant could ever produce. Instead, energy demand rises or falls on choices made by many thousands of citizens, households, and businesses that Ottawa has no idea how to reach or mobilize.

Two Things Cities Can Do

Here are two ways cities can break through on climate and energy.

It won’t necessarily be easy. The strength and the challenge of local government is that it’s the place where all our small but essential, day-to-day issues and concerns tend to collect. That’s often a good thing—but not if it means losing track of national or international problems that can only be solved with local involvement.

But once cities get started on a path to deep decarbonization, there’s some good news they can look forward to: from local job creation to cleaner air, from new tax revenues to a more diverse, resilient economy, the benefits of a low-carbon transition far outweigh any short-term costs or dislocations. Tackling runaway climate change has to be a part of any elected official’s bright ideas for building a healthy, prosperous, liveable community.

Mitchell Beer is President of Ottawa-based Smarter Shift and curator of The Energy Mix, a free, thrice-weekly digest on climate, energy, and the low-carbon transition.