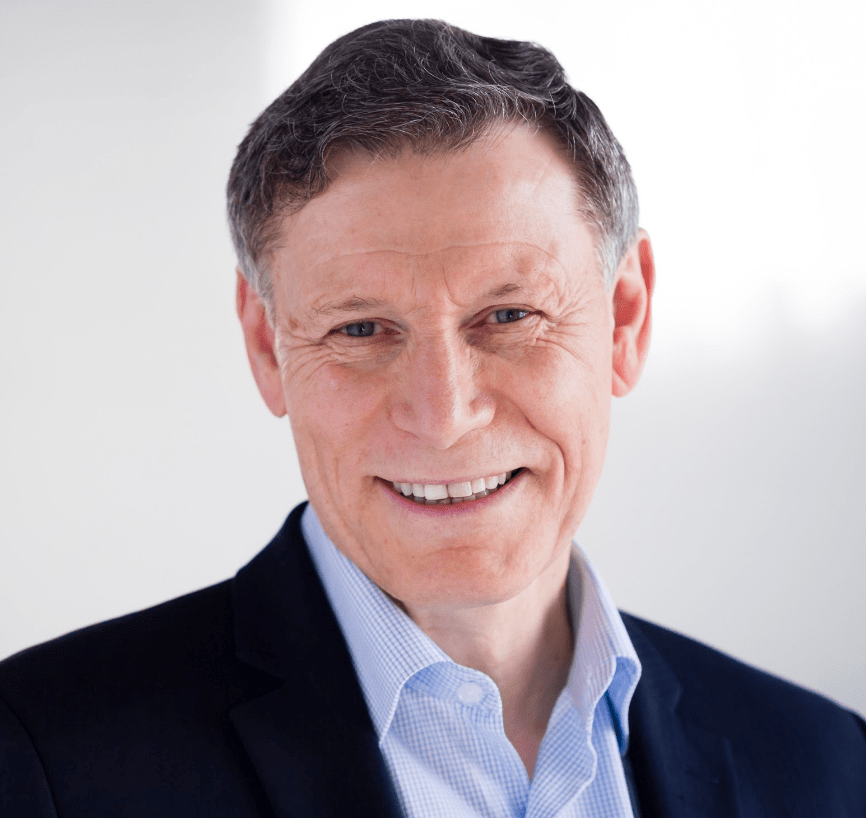 As a City Councillor and Chair of Public Works in Winnipeg, Terry Duguid led the introduction of major environmental initiatives including the Blue Box Recycling Program, Slow the Flow Water Conservation Program, sewage treatment and active transportation initiatives. He later served as Chair of the Manitoba Clean Environment Commission and President of Sustainable Development International, a firm specializing in environmental management, sustainable development and public health consulting. From 2013-2015 he was the Director of the University of Winnipeg’s Northern Sustainable Prosperity Initiative to conduct research on resource development, transportation and sustainability in Northern and Arctic regions.

After being elected MP in 2015, he was named Parliamentary Secretary to the Minister of Families, Children and Social Development, where he promoted energy efficiency and reducing greenhouse gases as a central thrust in the National Housing Strategy. He was later appointed a leadership role in improving water management and water quality in the Lake Winnipeg Basin, and has helped secure $25.7 million over five years to the health of the lake.