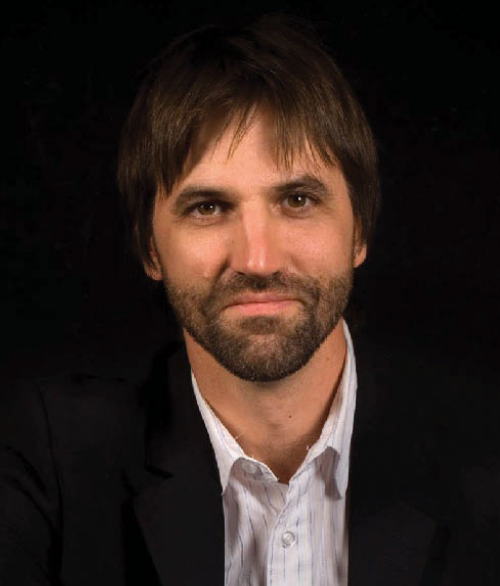 Steven Guilbeault is a well-known environmentalist in Quebec and nationwide. In 1993, he founded Équiterre, Quebec’s largest and most influential environmental non-profit, where he worked for four years before joining Greenpeace. He soon became the organization's Quebec Bureau Chief, and in 2005 he coordinated the climate campaign for Greenpeace International. In 2007 he returned to Équiterre as the Senior Director and spokesperson.

Since 2009, Guilbeault has been a strategic consultant for Cycle Capital Management’s venture capital fund, which is dedicated to developing clean tech. He is frequently consulted by political leaders on environmental issues, including chairing the committee on emerging renewable energy and sitting on climate change advisory committees of three Quebec governments. In 2009 he was named by the French magazine Le Monde as one of the world’s 50 leading figures in the field of sustainable development and became a member of the Cercle des Phénix de l’environnement du Québec.