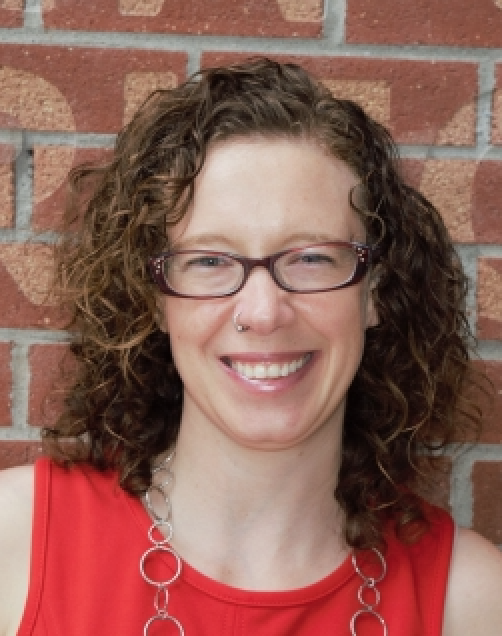 Sabrina graduated from Environmental Studies from the University of Waterloo and has spent over a decade working in the not-for-profit sector on environment, politics, and international health in Ottawa, San Francisco, and Toronto. She started with GreenPAC in the fall of 2015 and was named Executive Director in December 2016.  Sabrina is a trainer at the Institute for Change Leaders and she co-organized the 2014 and 2017 Canroots organizing conferences in Toronto. Sabrina volunteers at a do-it-yourself bike shop and has sat on several boards. In her spare time, she enjoys swing dancing, getting around by bike, and hiking and swimming at the family cottage near Algonquin Park.

Kate graduated from Queen’s University with degrees in Biology and Education, and has since sought out green jobs in Kingston and Toronto. She previously worked in blogging, outreach, event-planning and volunteer management in a number of environmental non-profits and businesses. She started at GreenPAC in the fall of 2016 and was named Outreach and Communications Manager in April 2019. Kate still struggles to identify local species in her neighbourhood, but pretends she is an expert after joining the Toronto Field Naturalists. 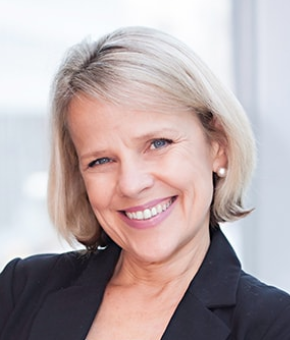 Cheryl Roddick is a fundraising professional with over 20 years of experience. Prior to joining GreenPAC, she led fundraising teams at a number of nonprofits, including The Stop Community Food Centre. Cheryl’s background includes political fundraising, communications, and senior positions at fundraising agencies where she created fundraising campaigns for a range of clients. In addition to her fundraising experience, Cheryl worked as a Legislative Assistant for several Ontario cabinet ministers. Cheryl holds a CFRE designation, an M.A. in Public Policy and Administration and a Combined Hon. B.A. in English and Political Science, both from McMaster University. She currently serves on the Board of Toronto Environmental Alliance (TEA). 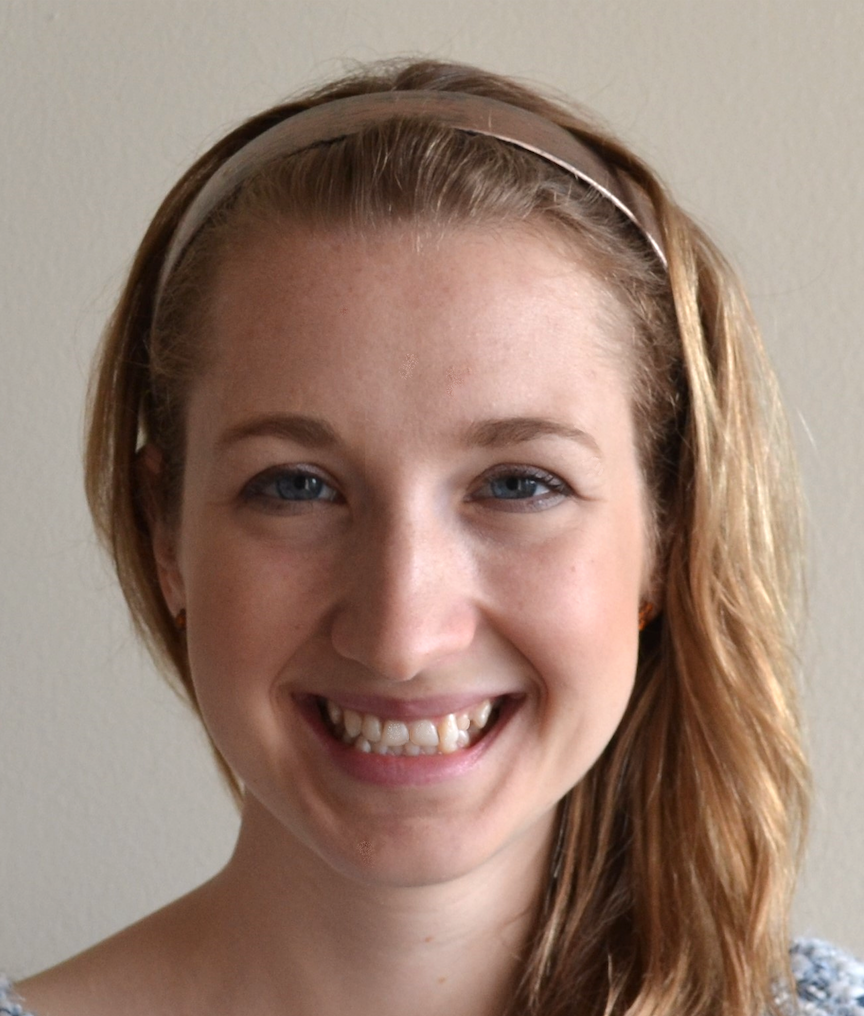 Brittany joined the team as GreenPAC’s Program Coordinator for the Parliamentary Internship for the Environment in August 2018. Based in Ottawa, she holds a Bachelor of Arts (Honours) in Political Science from the University of Alberta and a Master’s of Philanthropy and Nonprofit Leadership from Carleton University, both of which focused on environmental policy and advocacy in Canada. She has worked as a magazine editor, a researcher and freelance writer for a range of organizations in the nonprofit sector. She misses the mountains of her home province but loves the fall colours of Ontario.