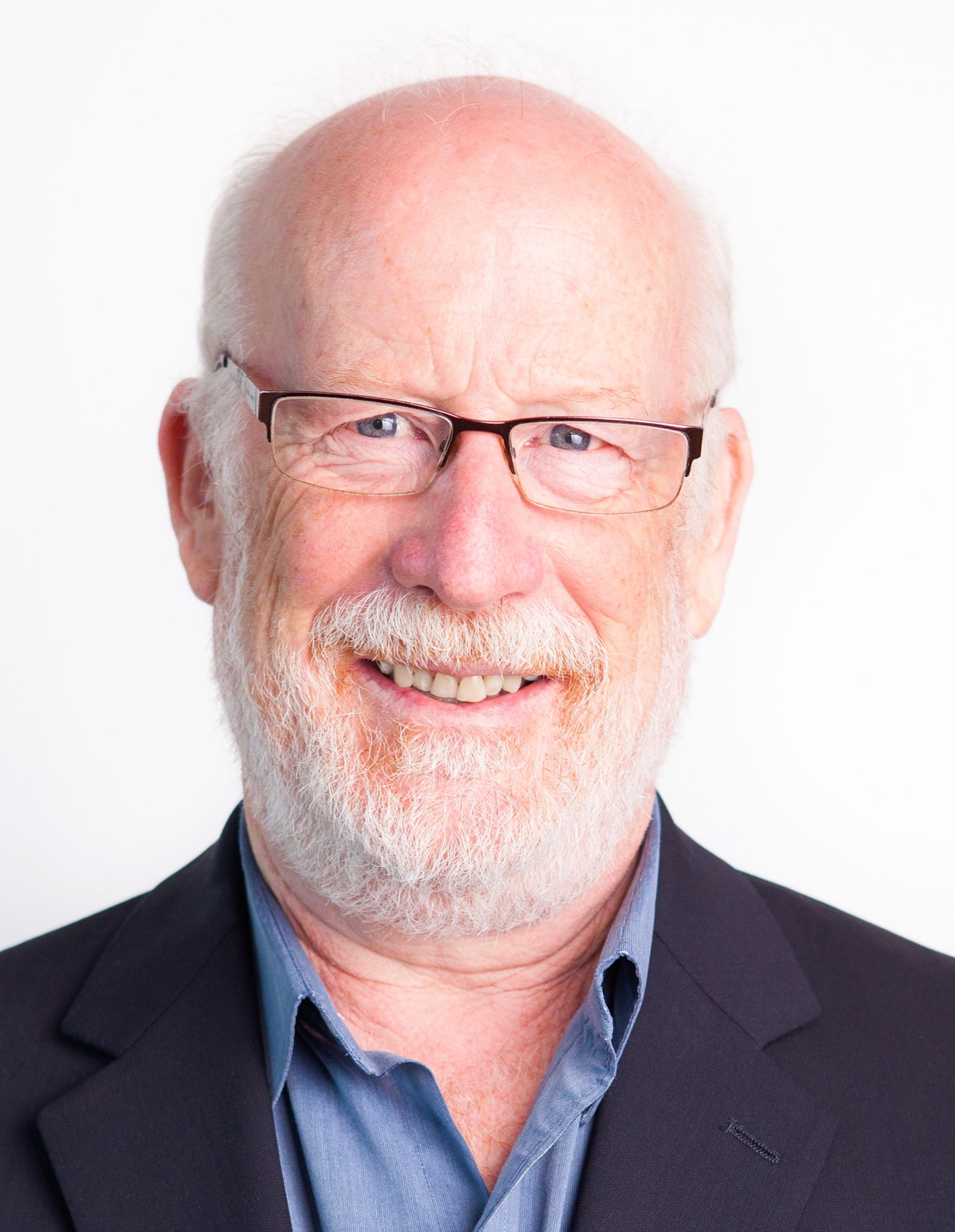 Richard Cannings has had a long career as an award-winning biologist and natural history author. He taught in the University of British Columbia Department of Zoology for 15 years, worked as a senior project biologist with Bird Studies Canada for 16 years, and has authored 12 books on the environment and natural history of BC. He served as founding director of the Okanagan Similkameen Conservation Alliance, a member of the BC Environmental Appeal Board, and co-chair of the Committee on the Status of Endangered Wildlife in Canada.

Since being elected MP in 2015, Cannings was appointed the NDP Critic for Natural Resources and currently co-chairs the Natural Resources Committee. He has introduced legislation to protect local lakes and rivers from development, strengthen the Species at Risk Act, and require a carbon analysis of structural materials before building government infrastructure.