In the May 2017 Nova Scotia election, GreenPAC researched top environmental priorities, connected with leading groups on the ground, and published a blog post on key environmental issues in the province.

Our blog discussed the need for leaders to use an environmental lens when making decisions on coal mining. Here is an excerpt, and you can find the full post here. 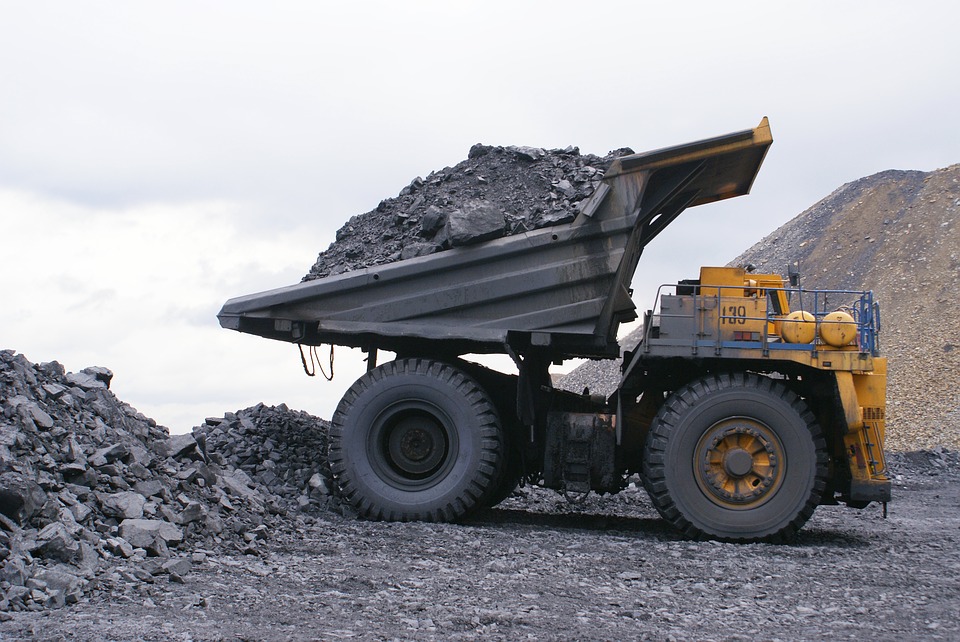 You know there’s a disconnect in a province’s politics when health care is one of the lead policy priorities in an election campaign, but one of the big-ticket items on the agenda is a new coal mine.

But that’s exactly what’s happening as Nova Scotians prepare to go to the polls May 30.

It’s entirely understandable that every aspect of the province’s health system—its cost and its structure, access to doctors, emergency room beds, and mental health care—has been under a microscope since the campaign began.

And through a narrow lens, it’s just as predictable that all three parties would get behind a big, visible project like the Donkin Mine that has put 64 Cape Bretoners back to work, with the promise of more as production ramps up.

Except that it’s 2017. Climate change is an urgent priority on the provincial, federal, and international agendas. Coal mining itself is a filthy, unsafe, unhealthy job, and power plant emissions contribute to a raft of health problems, defeating efforts to bring respiratory diseases like asthma under control and put a lid on expensive emergency room visits.