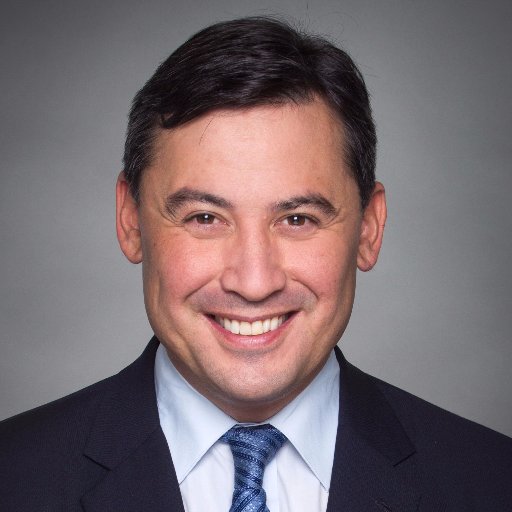 Since being elected, Michael Chong emerged as a climate leader within his party. He publicly supported the Kyoto protocol against the Conservative Party of Canada (CPC) official position in 2004 and in 2011 he co-founded the all-party climate caucus that still meets today. In 2017, he ran in the CPC leadership race as the only candidate with a plan to address climate change, and continues to speak and write publicly on the need for climate action, including working to build a stronger environment plank in the CPC platform.

He has also worked to secure funding for scientific and environmental research, such as the Grand River Habitat Enhancement Project and Great Lakes climate change research at the University of Guelph, and for increased public transit. He was part of the Rouge Park Alliance for six years (2006-2012), and helped introduce and pass legislation to create Rouge Urban National Park in the last Parliament.