We endorsed 5 candidates across the political spectrum in the 2016 provincial election in Manitoba. See below for a short description of each endorsee's environmental leadership record. For more on our endorsement process, click here. 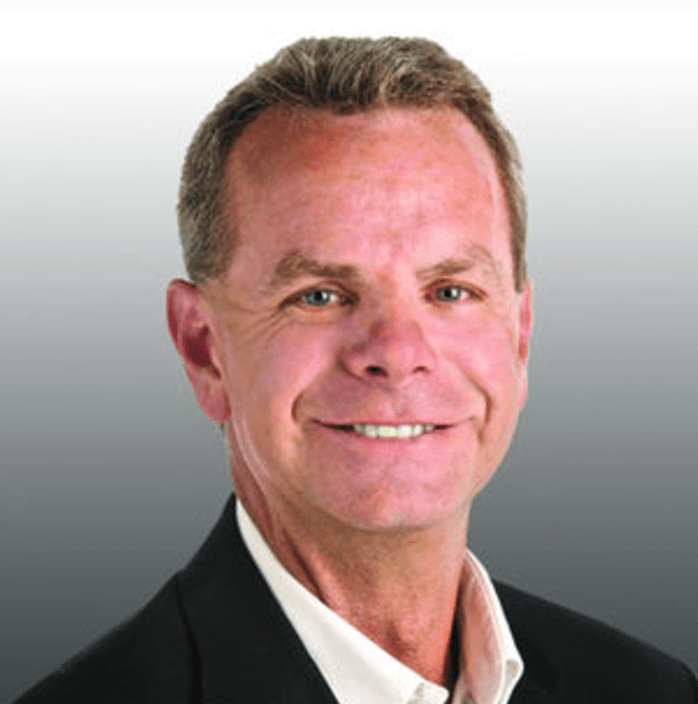 James Allum is an environmental champion passionate about transit solutions and climate action. In the City of Winnipeg, James served as Acting Environmental Coordinator, Liaison to the Environmental Committee of Council, Manager of Aboriginal Initiatives, and Liaison to the Rapid Transit Task Force, where he launched the Idle Free Zone Campaign and Initiative. For 10 years, he worked as a senior consultant on the environment and urban indigenous peoples. As MLA, he secured funding for sustainable communities projects like the Community Places Program. 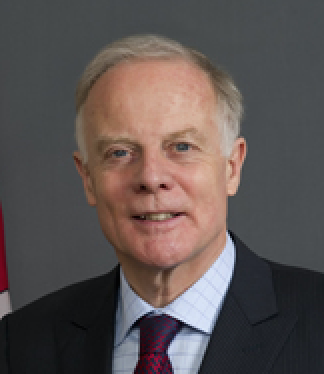 Jon Gerrard has been an environmental conservation and wildlife advocate throughout his long tenure in office. Since 1995, he has spearheaded initiatives to combat invasive zebra mussels, championed scientific studies on raptor populations, led carbon-neutral campaigns, and worked to improve the health of Lake Winnipeg. With a passion for bald eagles dating back to his youth, Jon co-authored The Bald Eagle: Haunts and Habits of a Wilderness Monarch, and has worked on bald eagle conservation campaigns at Besnard Lake. 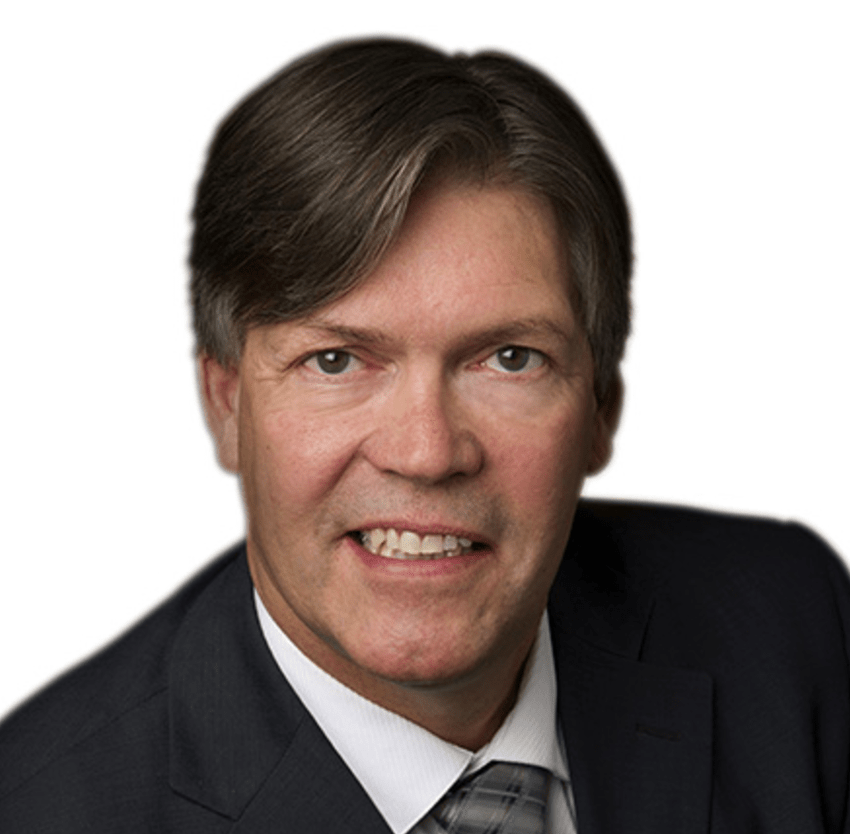 Ian Wishart is an environmental leader passionate about sustainable agriculture. He served as President of Keystone Agricultural Producers and Co Chair of Safety Nets and Environment on the Canadian Federation of Agriculture, and on the boards of the Manitoba Water Council, the Manitoba Crop Insurance Board and the Delta Agricultural Conservation Co-Op. In 2006, he was awarded the Agri Food Award of Excellence in Environmental Stewardship for his activities with Alternative Land Use Services, where he worked to include principles of environmental goods and services in Canadian agricultural policy.

Eric Robinson has worked extensively on First Nations and Northern community issues, especially in relation to the environment and climate change. He, promoted food security and sustainability through his extensive involvement in the Northern Healthy Foods Initiative, and worked towards having a boreal forest recognized as a UNESCO World Heritage Site with the Pimachiowin Aki Corporation. He also worked with AKI Energy to help establish the Market Garden Project, which provides fresh, affordable, healthy food to residents of the Garden Hill First Nation, while also supporting community economic development.

Janine Gibson is a food sustainability champion with an extensive record of work in the organic industry. She is a Manager at Northern Sun Farm Cooperative, an organic farm powered by wind and solar energy. She spent 25 years as an inspector of organic crop and food processing, is a past president of Canadian Organic Growers, and was a founding member of the Organic Food Council of Manitoba. Janine has received the Manitoba Eco-Network Environment Award and was named a Rural Community Food Champion by Food Matters Manitoba.