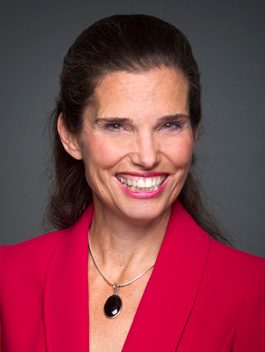 Before entering the House of Commons, Kirsty Duncan worked as a professor at the University of Windsor, where she taught meteorology, climatology and climate change (1993-2000). She consulted Environment Canada on the health impacts of climate change and served as lead author for two years with the Intergovernmental Panel on Climate Change.

Elected MP in 2008, Duncan served as the Liberal environment critic, and in this role she wrote numerous articles on the need for government action to fight against climate change, water pollution, species loss and natural disasters, as well as the book Environment and Health: Protecting Our Common Future (2008). She also co-founded the first all-party climate change caucus in 2011.