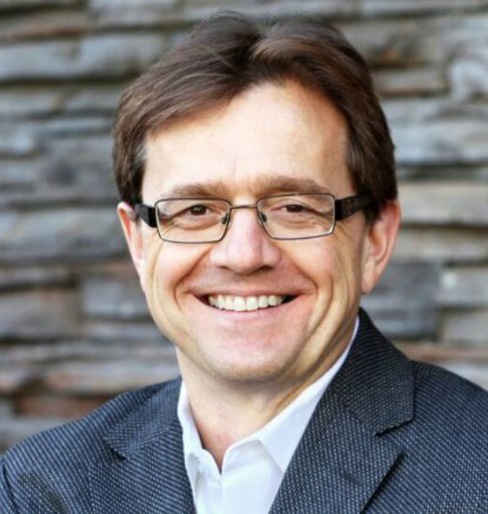 Before entering the House of Commons, Jonathan Wilkinson had a long career working in management in the clean tech sector, focusing on waste conversion and reducing greenhouse gas emissions. In 2014 he worked at a non-profit clean tech accelerator centre, where he provided mentorship, coaching and industry specific guidance to early stage clean technology entrepreneurs.

After being elected MP, Wilkinson was appointed Parliamentary Secretary to the Minister of Environment and Climate Change. In this role he worked on Canada’s national climate plan, developed Canada's clean tech strategy and played a lead role in protecting species at risk. In July 2018 he was appointed Minister of Fisheries, where he helped Canada achieve our Marine Protected Areas target, strengthened the Fisheries Act, and introduced conservation measures to protect Southern Resident Killer Whales and Fraser River Chinook salmon.

Thanks to your generous support, Jonathan Wilkinson has surpassed his fundraising goal. He asks instead that folks wishing to support him campaign sign up to volunteer below.