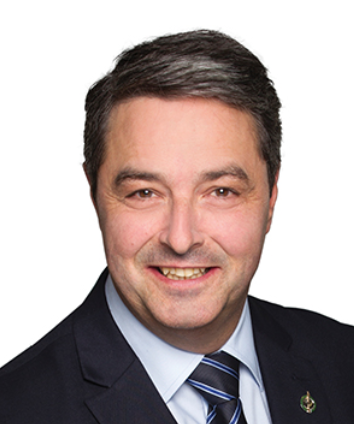 Since being elected MP in 2015, Joël Godin has been working to reduce waste in his riding. Soon after his election he initiated consultations with local economic and environmental stakeholders, and later launched the Circular Economy Committee, a network of companies that work together to turn one company's residual material into the raw material for another.

Godin has been the Conservative environment critic since 2016 and has sat on the environment committee since 2017. He is a supporter of having the right to a healthy environment constitutionally protected, having signed a pledge with the David Suzuki Foundation and stood up in support of Linda Duncan’s Bill C-438 to enact a Canadian Environmental Bill of Rights.