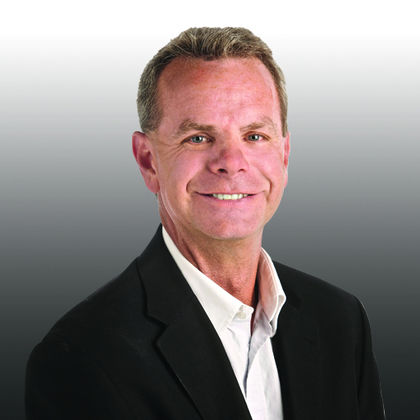 At the City of Winnipeg. Mr. Allum had a number of environmental roles, including Acting Environmental Coordinator, Liaison to the Environmental Committee of Council, Manager of Aboriginal Initiatives, and Liaison to the Rapid Transit Task Force. He coordinated the Coordinator of Commuter Challenge and launched the Idle Free Zone Campaign and Initiative.
He has also worked as as a Senior Consultant in Strategic Management with emphasis on the environment and urban indigenous issues. During his tenure as representative for Fort Garry-Riverview, he has secured funding for projects that promote sustainable communities such as the Community Places project.
He has been involved in programs for hiking and conservation trips to Canada’s hinterland for education and sustainability, and helped with the creation of a four-season greenspace for children. He has also helped with the removal of European Buckthorn in his riding.
While he was working at City Hall, he commuted almost exclusively by bike or bus.

To support James' campaign, fill out the pledge form below and indicate your financial commitment. After you have filled out the form you will be redirected to the party's donation page where you can make your actual contribution.