Earlier this week, Prime Minister Trudeau gave an articulate, game-changing speech to the Assembly of First Nations in Gatineau, Quebec. He spoke of his plan to reset Canada’s relationship with First Nations, emphasizing words like respect, partnership, and sacred responsibility. With his reassuring tone came a series of much-needed commitments: the long-awaited national public inquiry into missing and murdered Indigenous women was officially launched, Indigenous education was made a top priority, and the 2% cap on First Nations funding was lifted, among other commitments.

This moment was very exciting – Trudeau’s campaign promises were being realized, and the way in which he spoke of collaboration was respectful and with humility. It was not, however, only the tone and word choice that made these commitments significant. It was the legal dimension, recognizing “constitutionally guaranteed rights” and repealing unjust law. Has Canada finally turned itself back around, seeking a lasting, procedural impact on the relationship between the Canadian government and First Nations? What about Indigenous rights in Paris — how are they playing out on the world stage? 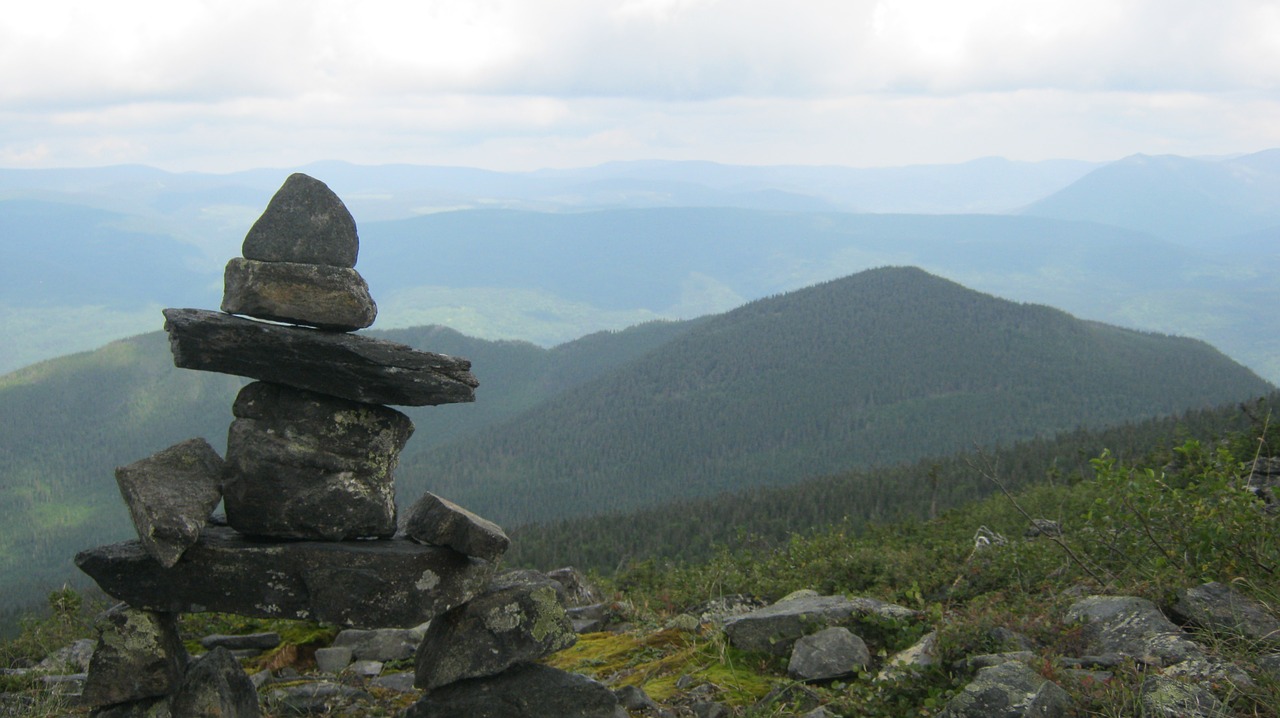 Indigenous groups have often been leaders on pushing for the world to recognize the negative impacts of climate change. Pipelines, a major climate change aggravator, often infringe on Indigenous groups’ territory and disrupt local livelihoods. Even the strategies designed to mitigate climate change, such as protecting forests and building hydroelectric dams, can hurt Indigenous communities by infringing on their land rights. As such, when the rights and concerns of Indigenous Peoples are marginalized in climate change legislation, the defensibility of that agreement is brought into question.

Indigenous activists from across the globe staged several protests at the COP21 climate negotiations in Paris. The most notable protest involved several Indigenous groups paddling down the Seine river decrying the removal of binding and enforceable Indigenous rights from the operative text of the Paris Accord. The enforceable rights originally appeared in a draft of the agreement’s operative text, but were annexed with pressure from Norway, the US, the EU and other countries who were concerned about “legal liabilities.” Without concrete Indigenous rights codified in the climate agreement, Indigenous Peoples are gravely concerned that they could be further displaced from their lands.

Leaving Indigenous rights out of the agreement’s operative text implies that certain voices are valued over others, despite the fact that the effects of a climate change agreement will be felt most heavily in those communities. “Our fight to get Indigenous Peoples Rights included in the operative text, is non-negotiable,” states Crystal Lameman, Treaty Coordinator and Communications Manager for the Beaver Lake Cree Nation. “We belong in this treaty, we have a place in this discussion. Our future and the future of our children is not up for negotiation. The removal of operative Article 2.2 is the erasure of our existence as People of Color, Indigenous Peoples and frontline communities because we surely will be the first to experience climate catastrophe.”

Canada has been demonstrating strong leadership and hasadvocated for the collective Indigenous rights at COP21. Prime Minister Trudeau has released statements supporting the inclusion of Indigenous rights in the Paris Agreement, and the importance of traditional knowledge in informing laws and policies. Canada’s Minister of Environment and Climate Change, Catherine McKenna, was pushing for both Indigenous rights and human rights to be included in the agreement. Canada is taking the side of environmental justice by recognizing and respecting cultural diversity, traditional knowledge, collective rights, and the equal distribution of environmental ills.

Climate change has already impacted Indigenous people living in Canada. The Arctic Inuit are adapting to melting ice and changing weather patterns. In British Columbia, warming weather and waters have changed salmon migration patterns and increased insect infestation. And as a more proximate effect of oil development, First Nations’ communities living downstream of the oil sands, and who rely on the river for their livelihoods, are suffering from toxic health effects. Indigenous peoples in Canada are on often on the front lines of fossil fuel development and climate change impacts, and their collective rights need to be addressed.