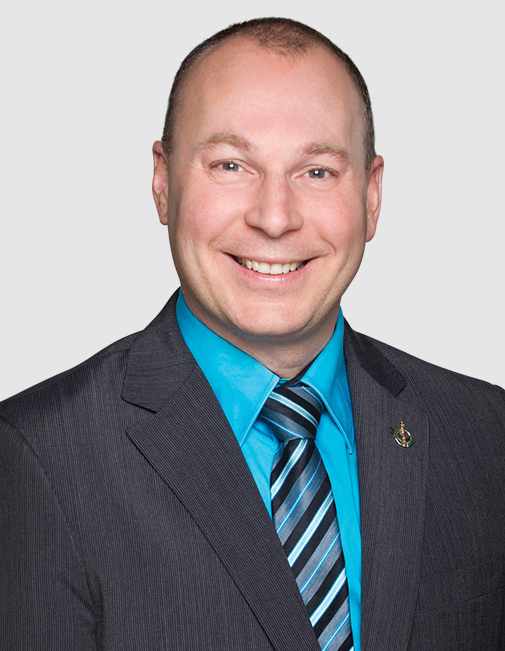 Since being elected MP in 2011, Choquette has been involved with the All-Party Climate Change caucus, being named vice-chair in 2013 and chair in 2016. In this role he has worked across party lines to foster discussion around the environment and climate change on the Hill. From 2011-2015 he served as NDP Deputy Critic for the Environment and sat on the Standing Committee on Environment and Sustainable Development.

As an MP, Choquette has introduced legislation to protect rivers and the St. Lawrence Estuary from development, as well as call on the government to implement tactics that incentivize waste reduction. He has also been involved with local environmental groups and has led and supported local environmental initiatives, including campaigning against hydraulic fracturing, joining the regional effort to safeguard the Forêt Drummond and organizing car-free days in Drummondville.