Like Greek yogurt, man buns, and ‘innovation,’ the word “justice” is popping up all over the place in the Canadian environmental community. However, this isn’t a fad - social and economic justice has been a part of the environmental movement for a long time, but only now is it getting its due recognition.

In the last decade or so, Canadian scholars and journalists have been asking a very important question: “where is Canada’s environmental justice movement?” (See Speaking for Ourselves p. 2). Historically speaking, we seem to be lagging behind our American neighbours, whose work to fight environmental injustice is strongly rooted in the 1960’s Civil Rights Movement. Just as the Civil Rights Movement was focused in the South, where racial discrimination abounded, the environmental justice movement was centred in poorer, racialized communities where environmental discrimination was most heavily concentrated. High-polluting sites like waste management facilities, factories, and energy production infrastructure tended to be placed in minority-dominated areas, burdening the communities with a toxic environment and disastrous health outcomes. In wake of these disturbing trends, advocacy groups continue to call for equal protection from environmental harm, citing violation of basic civil rights laws. The ability to live free of environmental pollution, they said, should be a right for all citizens - not the privileged few. 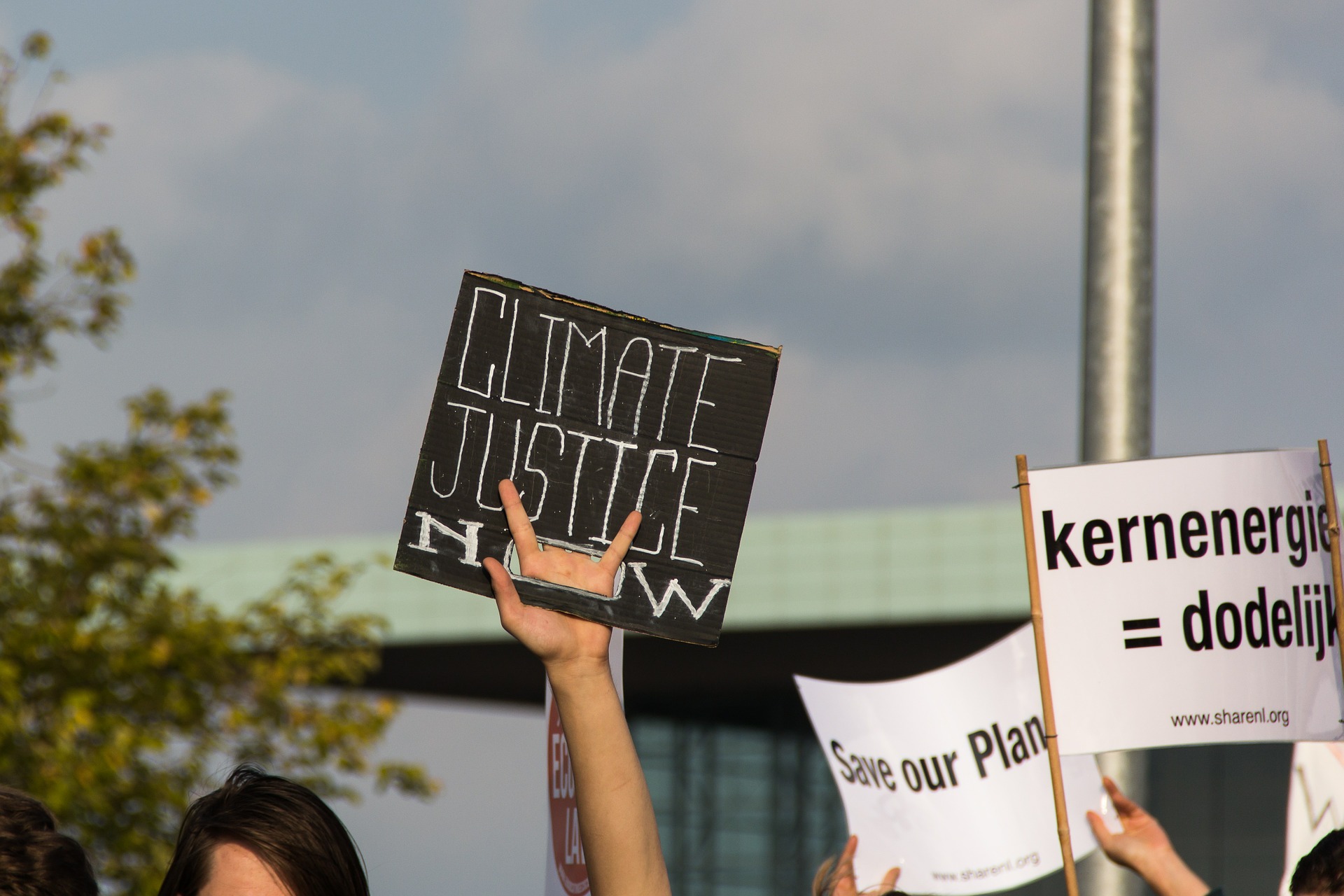 So what about Canada? Where do we find the intersections between socio-economic equity and environmental protection in our own country?

In the last year, we’ve seen an uptake of the concept of environmental justice. Earlier this year during the Pan Am Games, over 10,000 people took to the streets of Toronto for the March for Jobs, Justice, and the Climate. ‘Environmental justice', ‘environmental equity’ and especially ‘climate justice’ labels are being used all across the country on campuses, in activist groups, ENGOs, and the like. This month, thousands of Canadians are expected to march in the 100% Possible’s March for Climate Solutions and Justice.

As “justice” increasingly joins the national conversation about the environment, it occurred to me to ask how we can best explain its history and significance to fellow Canadians.  I broke it down into four simple sections, recognizing it’s a complicated issue but one that we all need a clearer understanding of.

1) What is environmental justice?

Environmental justice is heavily embedded in the Civil Rights Movement’s notion of institutionalized discrimination. That is, environmental harm is most concentrated in marginalized communities, and at the same time these populations rarely have the opportunity to influence policy. As such, the same power structures that leave these groups marginalized and disadvantaged also make them most vulnerable to environmental harm.

Environmental justice calls for the development and implementation of laws and policies that meaningfully involve and fairly treat people of all races and identities.

3) What is climate justice and how is it different from environmental justice?

Climate justice is a more specific subsection of environmental justice that refers to the inequitable distribution of the environmental burdens that are a direct result of climate change. The reality is that vulnerable populations are disproportionately affected by the rising sea levels, changing temperatures, melting Arctic ice, droughts, and natural disasters caused by the increasing levels of greenhouse gases in the atmosphere. Not only are the poorest and most marginalized populations bearing the brunt of environmental burdens, these same populations often do not have a voice in the institutions and structures that are perpetuating the problem. As such, climate justice, like environmental justice, is asserting that climate change is not simply an environmental issue, but also a structural social justice issue worldwide.

4) What could this mean for the environmental movement in Canada?

Bringing the concept of justice into the environmental movement could have some very positive ramifications. Firstly, the environmental movement could become more inclusive. Environmentalism in Canada has a white, Euro-centric origin, with a focus on protecting Canadian wilderness for recreation rather than on addressing the root causes of environmental destruction and their impact on marginalized communities. For example, the popular image of protecting the wilderness for canoeing is a privileged view of environmental problems to which many Canadians cannot relate, and many of these Canadian are feeling the impacts of environmental degradation right now. By recognizing the injustice of poor communities facing increased exposure to pollution, the movement can grow and expand to include everyone.

Secondly, climate justice (as a subset of environmental justice) could make people more aware of the impacts of climate change, as it increases dialogue about how climate change affects the entire world, not just our own country. Climate justice in particular highlights the fact that countries who produce the least amount of greenhouse gas emissions will by far suffer the most immediate and severe consequences of climate change.

In my opinion, the new wave of dialogue about environmental justice in Canada brings positive potential. The marriage of social justice and environmentalism demands legislative and policy change that considers the earth and all its people - especially the most vulnerable.