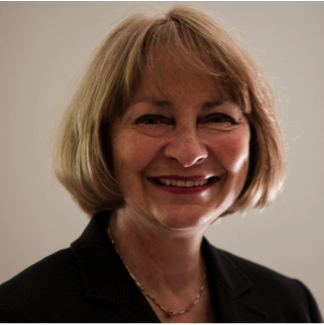 Donna Dasko is one of Canada’s best known and respected pollsters. She currently has her own private consulting practice. She is former Senior Vice-President of Environics, and during her 30 year career she played a crucial role in building Environics Research Group into one of Canada’s leading research and consulting firms.

She is co-founder and Past National Chair of Equal Voice, a national non-partisan organization, dedicated to electing more women to public office. She chairs the CEO Roundtable for the Alzheimer Society of Canada. She has served as president of St. Stephen’s Community House, director of the United Way of Greater Toronto, director of the Canadian Youth Foundation, and Governor of the Canadian Unity Council.

She often speaks publicly, including as a media commentator, on topics such as trends in public opinion, current politics, social change, political institutions, and women in politics. During the 2011 federal election campaign she was a regular panelist on CBC’s Power and Politics. She led the CBC-Environics polling program and the Globe-Environics Poll.

Donna was born and raised in Winnipeg, Manitoba. She has a M.A. and Ph.D. in sociology from the University of Toronto. In June 2018, she was appointed to the Senate of Canada.