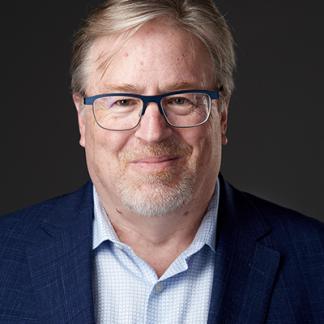 Director of Climate Change, Canada at the International Institute for Sustainable Development

With over 30 years of public policy experience in national and provincial government and the private sector, David is a Canadian policy expert on energy, economy, environmental and intergovernmental policy issues.

In his capacity as a public official, David has served as Chief of Staff to the federal Minister of Finance, the Premier of New Brunswick and former Prime Minister Brian Mulroney. He has served as New Brunswick’s Deputy Minister of the Commission on Legislative Democracy, Policy and Planning, and Intergovernmental Affairs. Most recently, after running the PC Party of Manitoba’s election campaign in 2015–16, David served as Senior Advisor, Climate Change in the Premier’s Office for the Province of Manitoba.

In his sustainable development work, David has served as Strategic Advisor on Sustainability, Faculty of Environment, University of Waterloo from 2013 to 2015 and President and CEO of the National Round Table on the Environment and the Economy (2007–12).