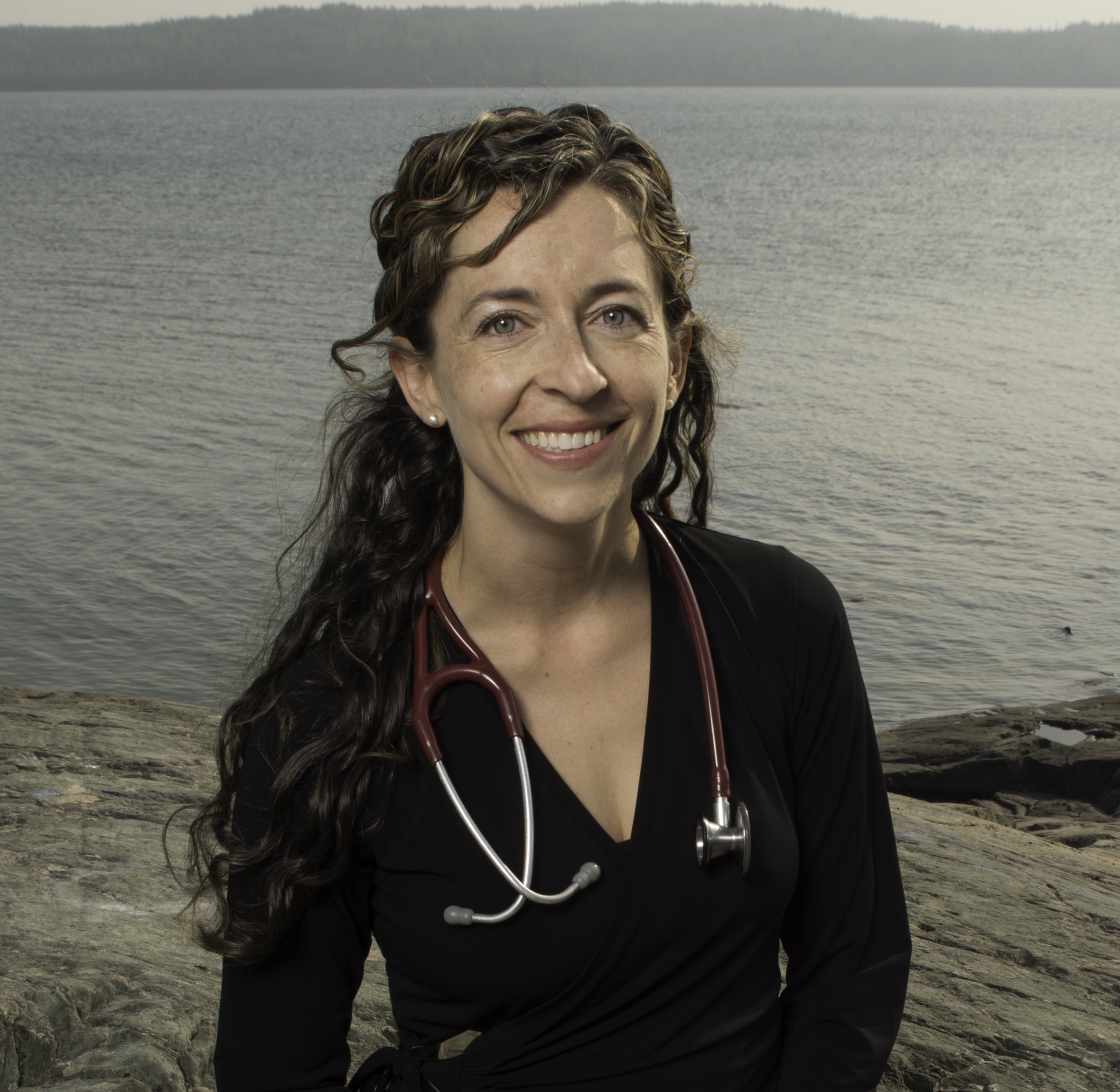 Participant on the Expert Panel for: Federal 2019

Dr. Courtney Howard is an Emergency Physician in Yellowknife, in Canada’s subarctic. She was the first author on the 2017 and 2018 Lancet Countdown on Health and Climate Change Briefings for Canadian Policymakers, as well as being the 2018 International Policy Director for the Lancet Countdown on Health and Climate Change. In the latter role, she had the honour of contributing to the Médecins Sans Frontières/Doctors Without Borders (MSF) - Lancet Countdown policy brief, which brought her full circle, as it was work on an MSF pediatric malnutrition project in Djibouti, and stories of changing landscapes related by her Northern, majority-Indigenous patient population which led Dr. Howard to the conclusion that the best way she can impact global health while living in Canada is to work towards a healthy response to climate change.

In the pursuit of improved planetary health, Dr. Howard has done research on the health and environmental impacts of menstrual cups, as well as into the respiratory and wellness impacts of Yellowknife’s severe 2014 wildfire season.

Dr. Howard is board president of the Canadian Association of Physicians for the Environment (CAPE). Through CAPE she has been involved in work on active transport, plant-rich diets, integrating health impact assessments into environmental assessments, carbon pricing, coal phase-out, and the health impacts of fracking.

She sits on the board of Health in Harmony, represents CAPE on the board of the Global Climate and Health Alliance and the newly-formed World Health Organization-Civil Society Working Group on Climate Change and Health, is on the steering committee of the Planetary Health Alliance. Dr. Howard represented the voice of health at the Canada/UK “Powering Past Coal” announcement at COP23. Dr. Howard has two young daughters and loves to dance.