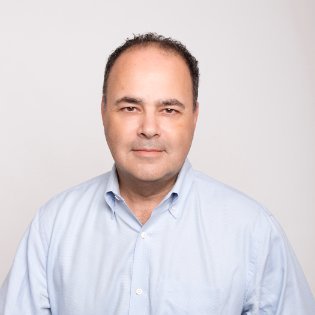 Born and raised in Kitchener Ontario, Bobby is an Honors Graduate in Political Sciences from York University. Bobby has held the position of President & Chief Fundraising Officer for the Ontario Liberal Party for the past 8+ years and has led a dedicated and outstanding team. Bobby is a Sales and Marketing Executive who has worked in the Canadian Banking and E-commerce sectors, and has assisted with bringing to market 2 very successful e-ventures. He is published in the field of drinking water purification with the Walkerton Clean Water Centre & the University of Western Ontario in the topic of micro-filtration. Bobby has served a former Mayor & Councillors in the City of Toronto, as well as former Ministers & Premiers in the Peterson, McGuinty and Wynne governments.

Bobby resides in Toronto with his wife Susan and three children, Evan, Jason and Max. He is an avid fisherman, wine collector and partisan liberal.