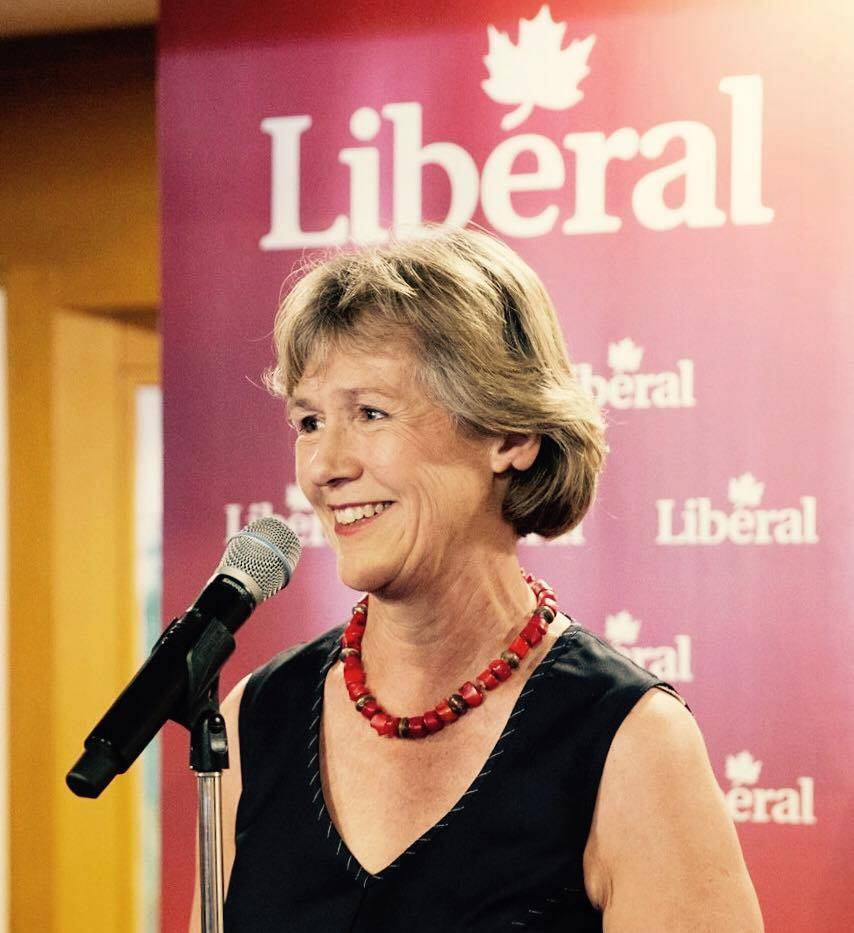 You don’t often meet elected officials whose political careers trace back to their research in climate science. 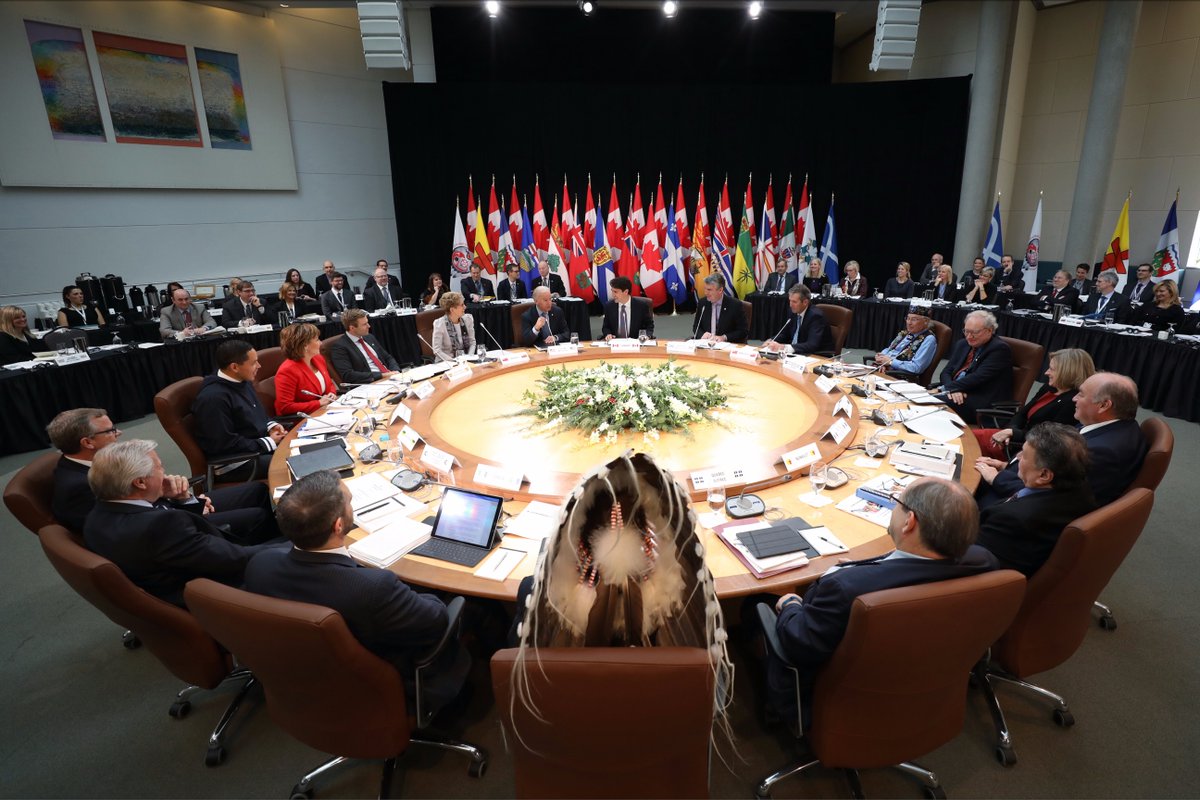 Is Trudeau a Climate Leader? A Look into the National Carbon Price

We were promised an environmental leader when young Prime Minister, Justin Trudeau, took over approximately one year ago. 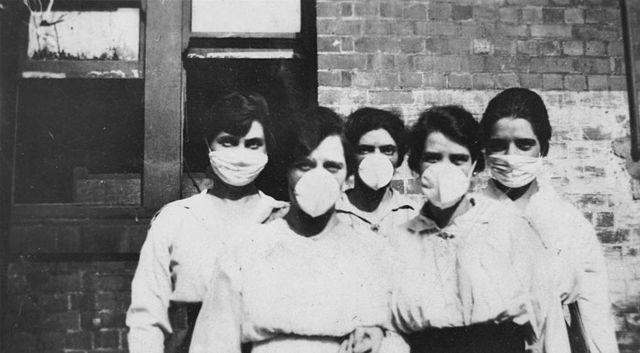 The 21st century has seen its fair share of viral epidemics: SARS, the Avian Flu, Mad Cow Disease, Ebola crisis, to name a few. Outbreaks of perilous diseases are instantly plastered on the news so that we become hyper-aware of their dangers, often for good reason.

This year’s Zika virus hysteria is no exception. 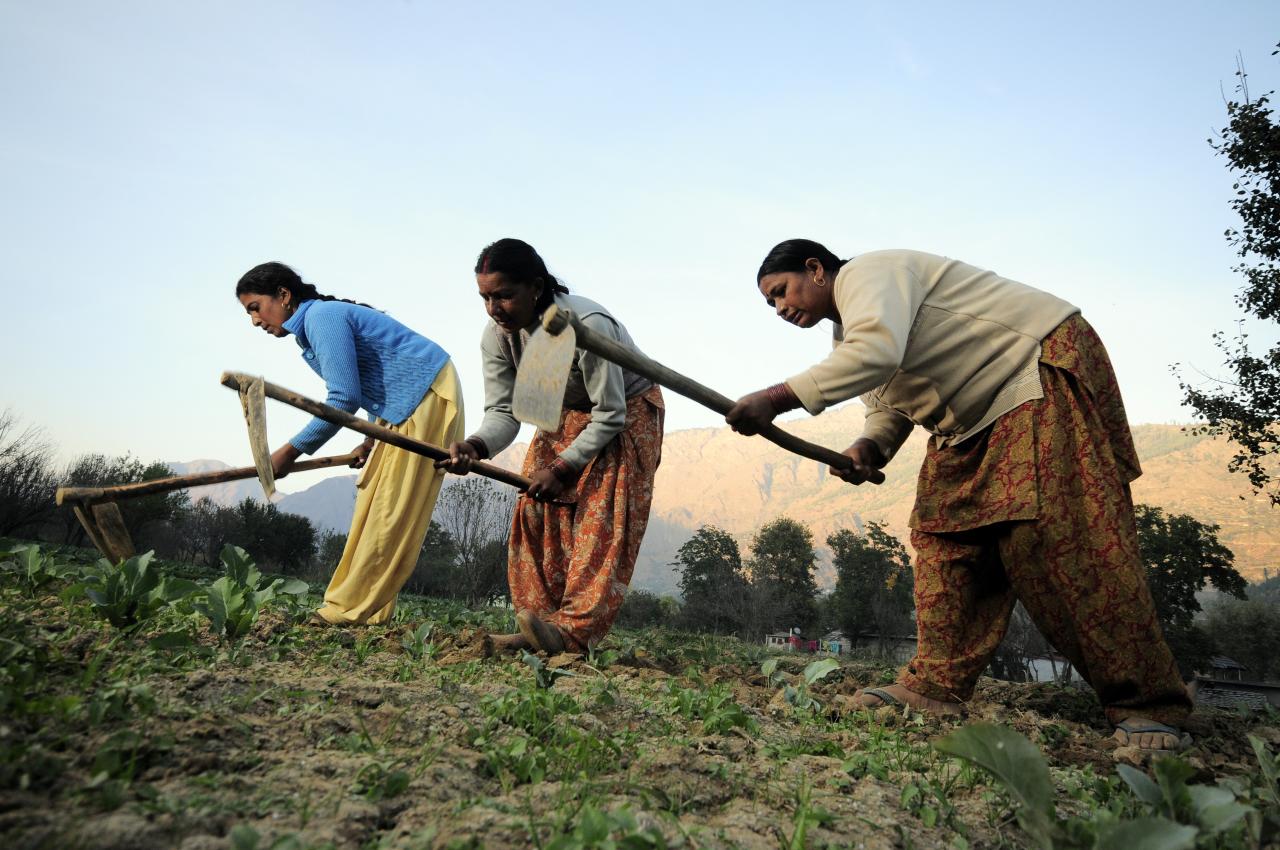 “Demeter [the goddess of agriculture] had one daughter, Persephone, whom she adored. One day as she was picking flowers, Persephone wandered away from her companions and Hades rode out of from the earth and abducted her. In her heartbreak, Demeter laid a curse on earth that caused every plant to wither until Persephone was returned to Earth. However, while in the underworld, her daughter had eaten a pomegranate, which forced her back to Hades every year. Nonetheless, Persephone was allowed to remain with Demeter for eight months of a year even if she had to spend the other four in the underworld. This then is the reason why the earth was barren in winter - Demeter was sorrowing for her lost daughter”. 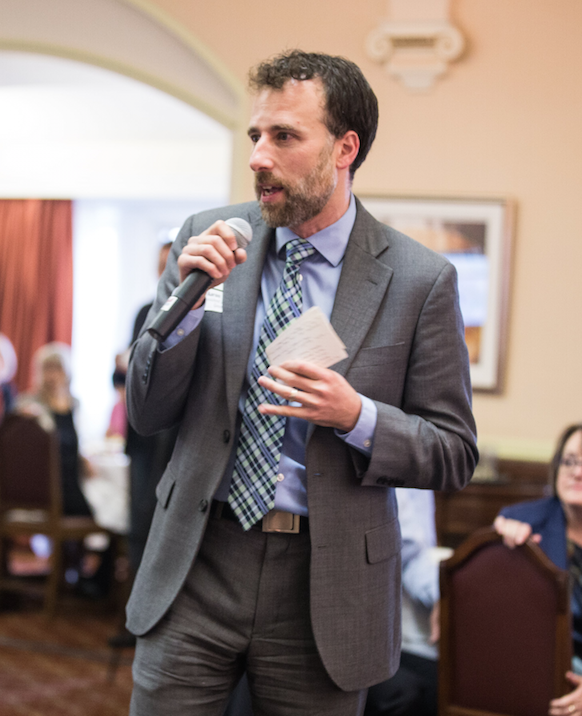 Day Seven: A Time to Re-emerge, and Inspire

I had been scrolling and staring at the screen for days, tearing myself away for work and family tasks but gravitating back to it. I just couldn’t help it. 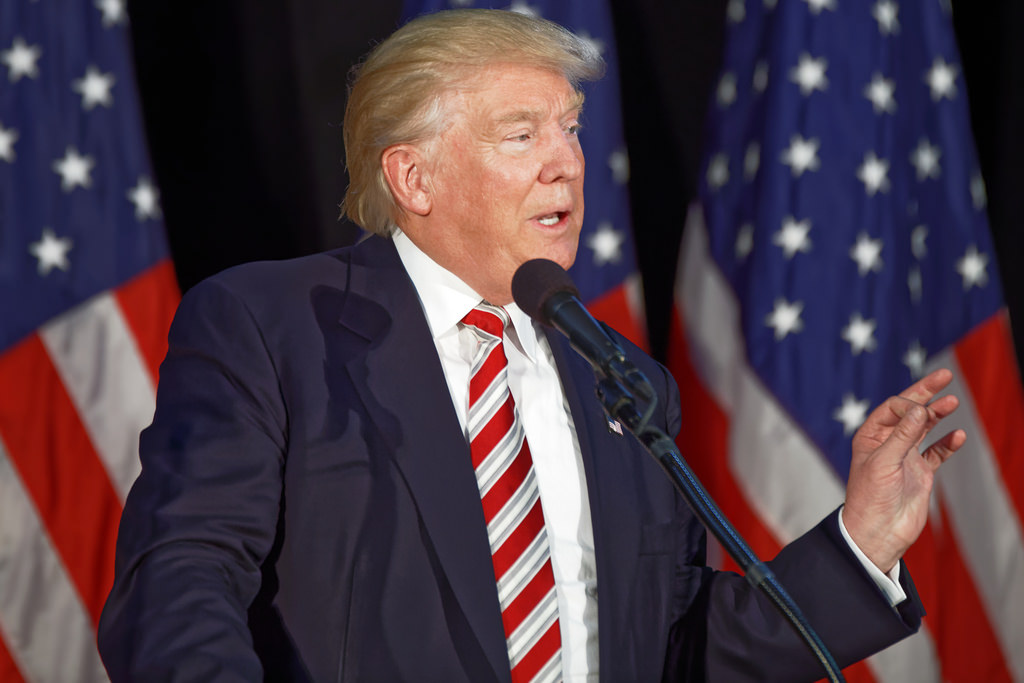 A Trump Presidency Means There’s No Time to Lose

Against all odds, against most predictions, Donald Trump will be the 45th President of the United States. 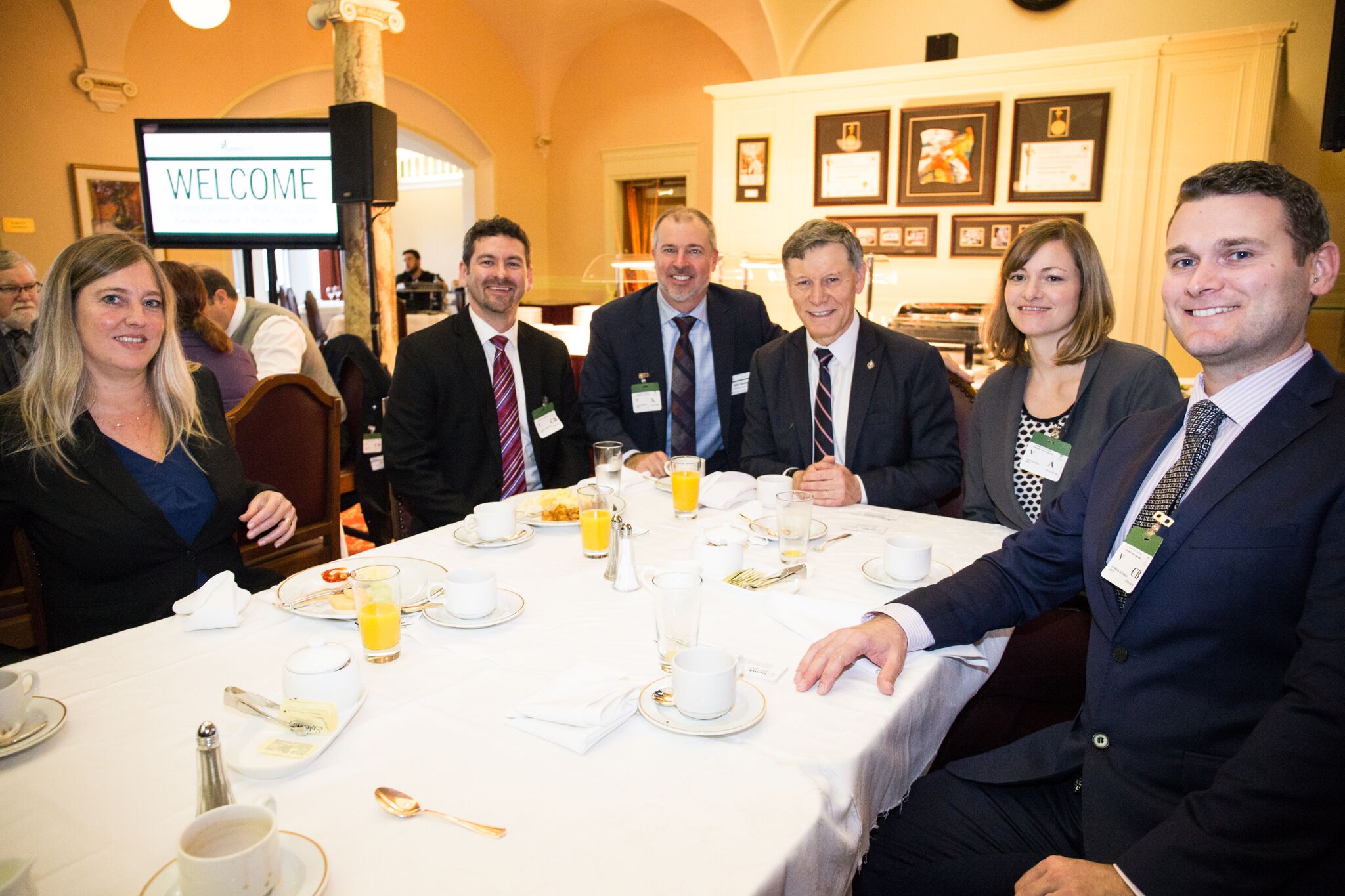 Breakfast on the Hill

On October 18th, 364 days after the 2015 federal election, GreenPAC was proud to host its first ever Breakfast on the Hill: a networking event that connected our endorsed MPs with sustainable business leaders, GreenPAC supporters, international dignitaries, and like-minded environmentalists. It was a full house! Over 120 people filed into the Parliamentary Restaurant to share their vision of a greener Canada. 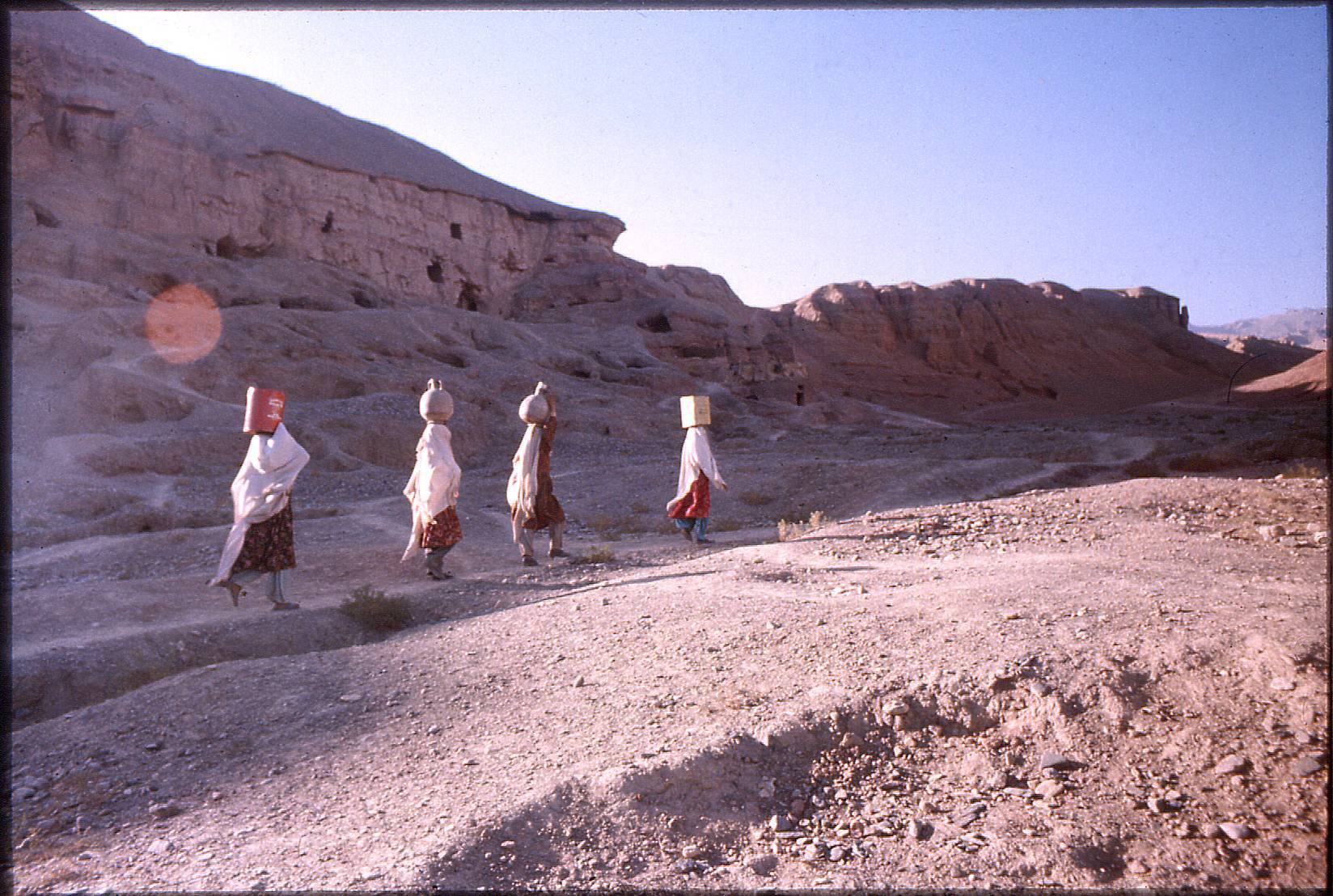 Feminism’s Next Battleground: The Environment

“DYK [did you know]: The threat of #climatechange is not gender neutral? Women are more vulnerable to the effects of climate change than men.”

That was the tweet by Catherine McKenna, Canada’s Minister of the  Environment and Climate Change, on May 14th, 2016, that unleashed a storm of internet mockery and insults.

Green Infrastructure: An Opportunity for Canada to Save Ecosystems and Dollars

Imagine being able to offer Canadians an inexpensive and proven way to clean water, reduce flooding and store water for drought.  And for good measure, throw in habitat for native pollinators, species-at-risk, waterfowl and other sorts of wildlife.  And to help with climate change, sequester and store carbon, and help reduce the impacts of more frequent and severe weather events. 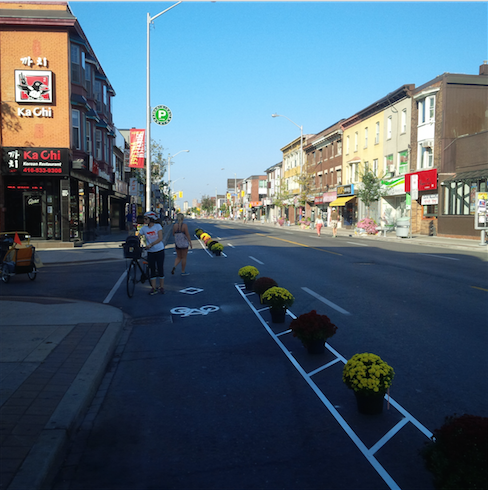 With a significant portion of greenhouse gas emissions coming from transportation, cycling can play an important role in addressing emissions reduction targets and combatting climate change.