Posted by Christian Ledwell · October 07, 2015 5:19 PM
This election, we've endorsed the "Green 18" — 18 candidates from all major parties with strong environmental track records. We've been asking Canadians to back a citizen-led call for environmental leadership in Parliament by making campaign donations to these candidates — all of whom were judged to be in winnable races — or by offering to volunteer on their campaigns. It's been wonderful to see Canadians rally behind this push for environmental leadership, and the need for our support for campaigns is crucial in these last two weeks before October 19th.
Read more
Share 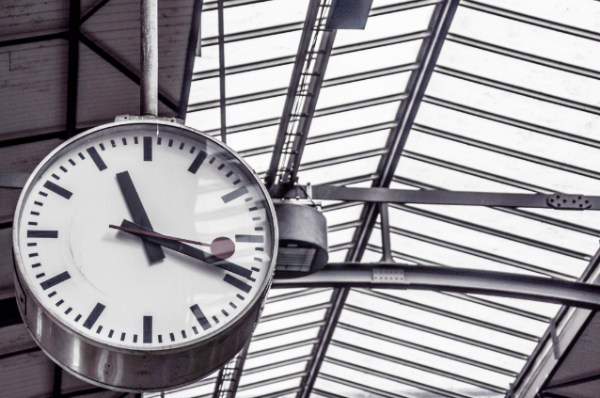 Thinking Big About Climate: The Most Important Steps for Municipalities

With a federal election upon us and a make-or-break global climate change conference just 2½ months away in Paris, the clock is ticking for Canada’s cities to boost their influence and advance meaningful climate change solutions.

But they’ll only be able to rise to the challenge if more of them start thinking big. 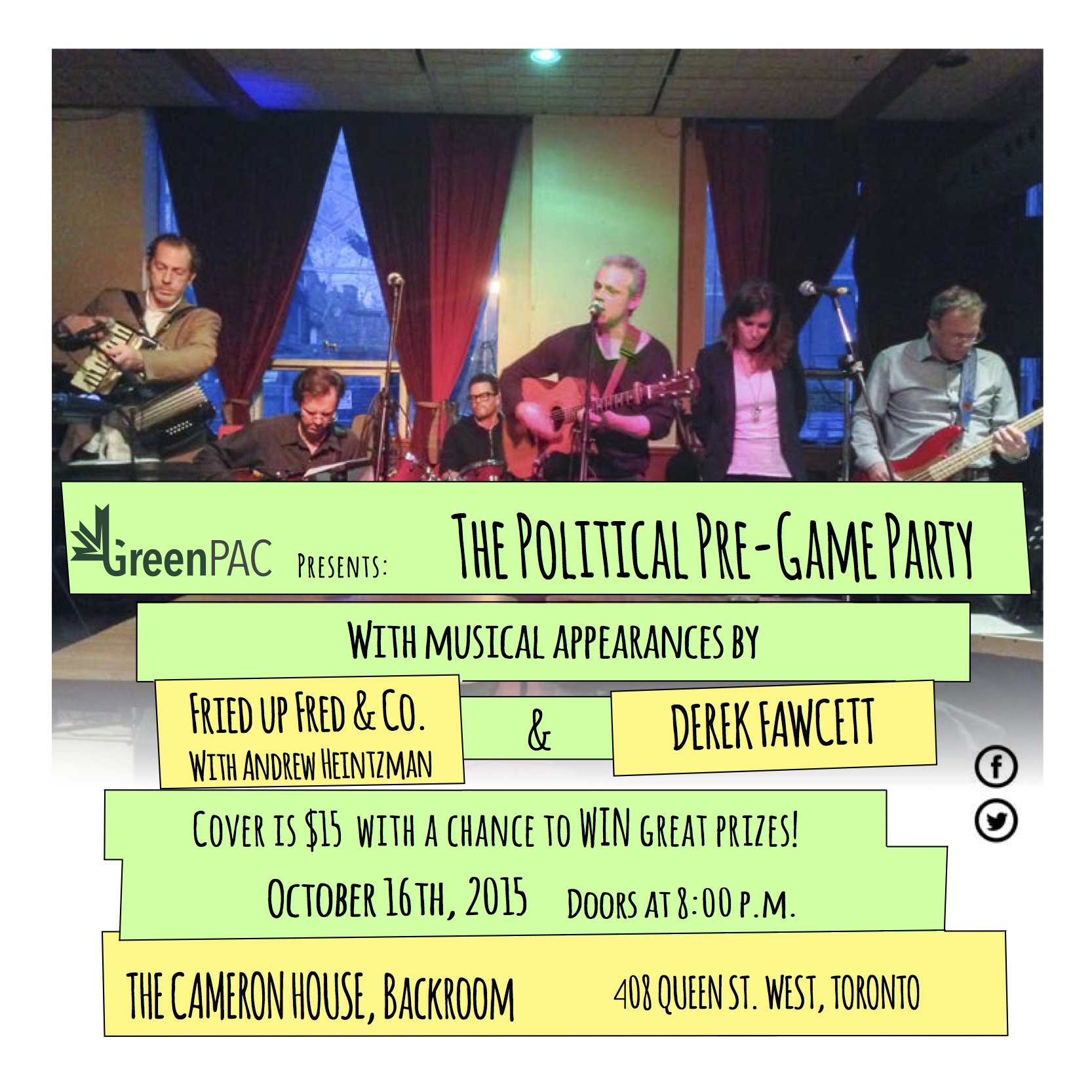 Friday nights were designed for exactly three things: good drinks, good music and good vibes! In celebration and support of GreenPAC, join us at 8:00pm on Friday, October 16th at The Cameron House (408 Queen St. W., Toronto) to hang out and enjoy a night of live music by talented musicians Fried Up Fred & Co. and Derek Fawcett. 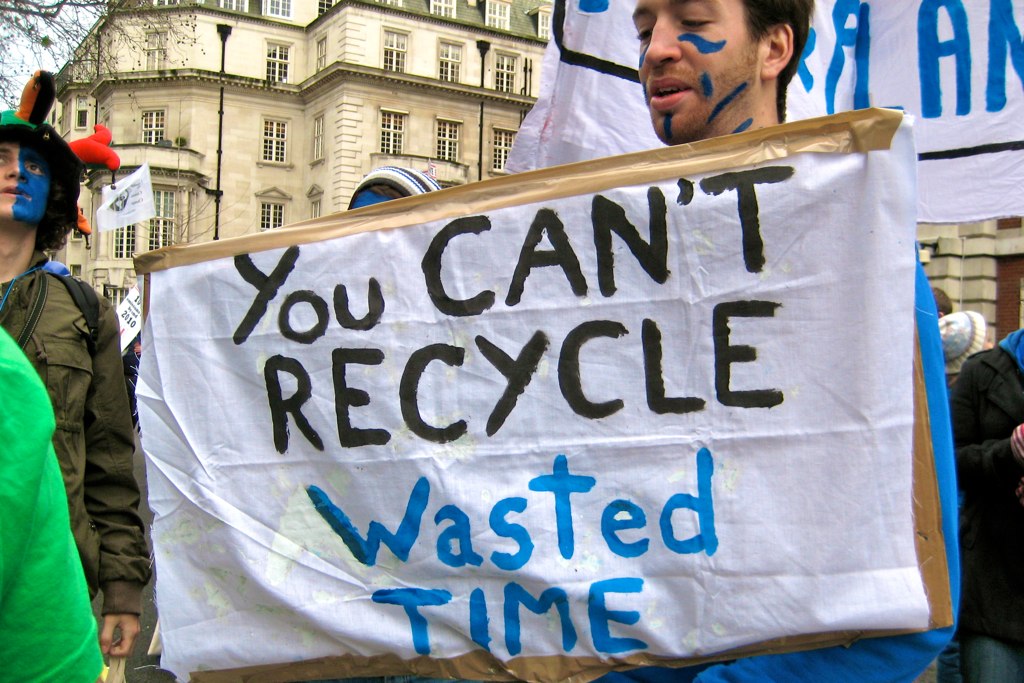 There’s a troubling subtext in the flurry of recent support for carbon pricing: the assumption, stated or implied, that all we have to do to rein in Canada’s soaring greenhouse gas emissions is nudge the markets to solve the problem.

It isn’t that pricing isn’t a part of a wider suite of solutions. But if we really expect to reduce the country’s carbon pollution by at least 80%, no later than 2050—from a 1990 baseline that is much lower than our current target’s 2005 reference year—we will need a fundamental shift across the whole economy.

“Environmental leadership needs to come from all parts of the political spectrum,” said Aaron Freeman, GreenPAC’s Founder and President. 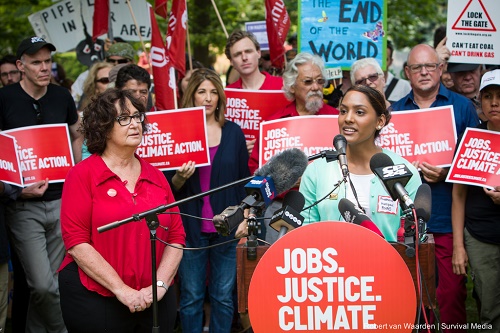 Green is the New White

I remember learning in grade school that white light is composed of all other colours of the spectrum, whereas every other colour is only a fragment of it. For most of my life, I have felt that the Canadian ‘green’ movement is much like the colour green, representing only a narrow demographic – nature-loving, socially conscious, engaged, intelligent, well-intentioned, privileged, white Canadians. It certainly didn’t represent most of the people in my world! 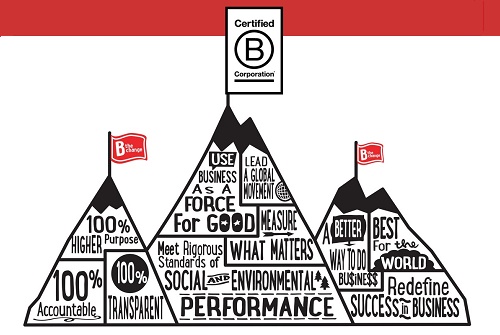 How Benefit Corporations are changing the system

I started my web business, OpenConcept, with the conviction that collaboration is key if our society is going to be able to make the changes that we need to. The sustainability challenges we are facing are simply escalating too quickly and require such sweeping behavioral shifts that I am confident we can’t truly address them without systemic change. 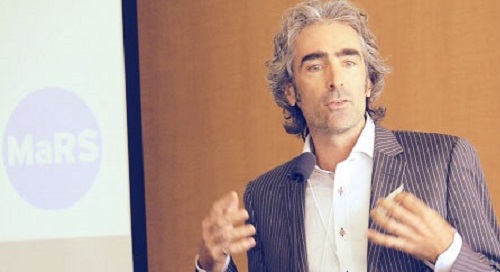 On Canada and Climate (In)action

Derick Ajumni on behalf of GreenPAC sat down with Tom Rand from MaRS Discovery District, a leading expert on low-carbon technologies and the supporting infrastructure, such as renewable energy and energy efficiency to talk about the role the Government has in building a more sustainable future. Read more about Canada’s cleantech industry in parts one and two. 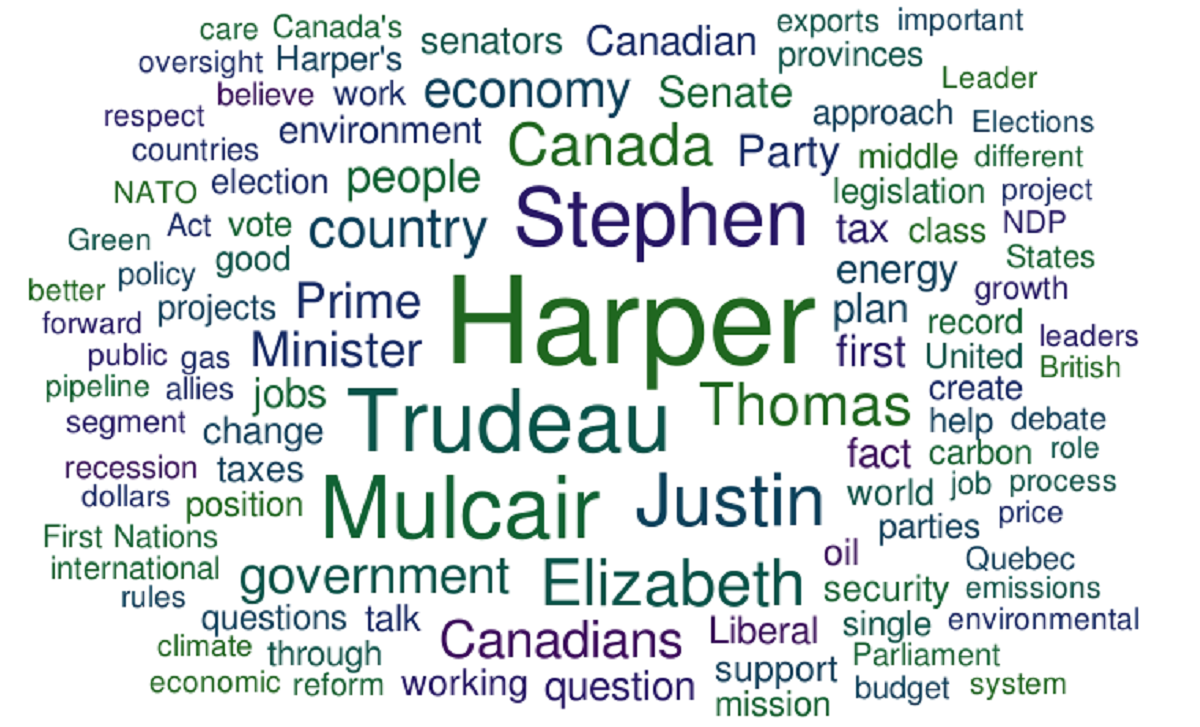 After #MacDebate, the environment is set to become a key election issue

It has been a while since the environment has played anything but a fringe role in Canadian election campaigns, with jobs, the economy, and security issues taking a more high-profile role. GreenPAC seeks to combat this by championing candidates that have a strong background on environmental issues.

To date, issues like national childcare and the anti-terrorism bill may have received more elections media attention, but we think the environment is well-positioned to become a defining issue over the next 72 days of campaigning. Here are four reasons why: 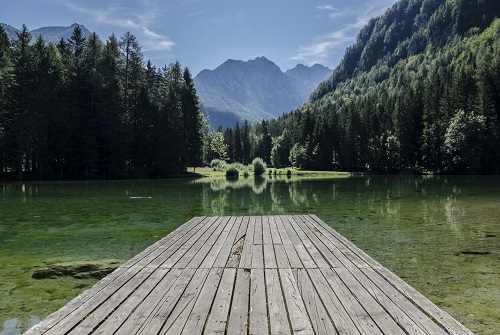 A Proactive Approach to Environmental Law