We endorsed 6 candidates across the political spectrum in the 2017 provincial election in British Columbia. See below for a short description of each endorsee's environmental leadership record. For more on our endorsement process, click here. 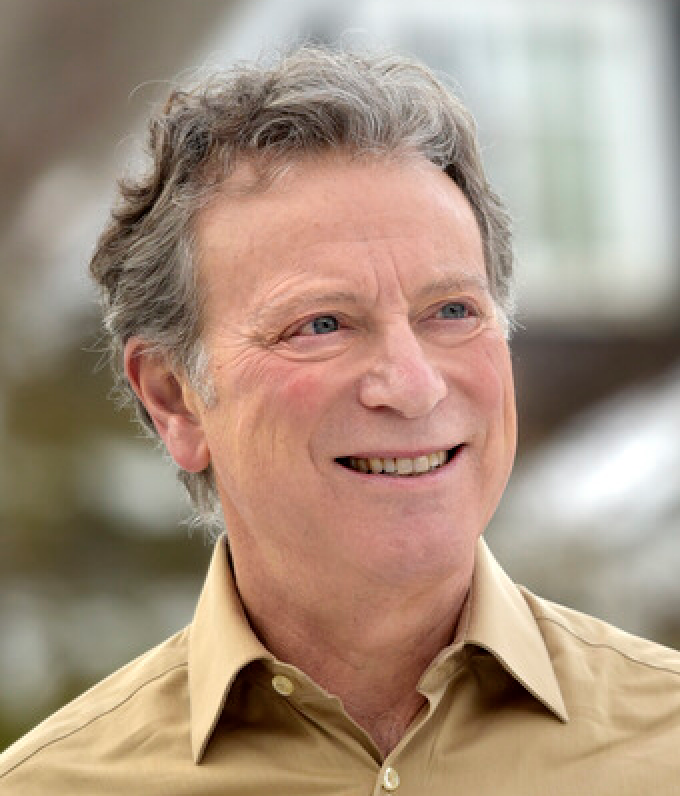 George Heyman was an environmental leader for years before he entered politics. From 1999 to 2008, he served as president of the BC Government and Service Employees' Union, where he chaired the union's first environment committee, pushed for efforts to measure and reduce the union's environmental footprint, and helped launch a labour-environment alliance. From 2009-2012 George served as the executive director of Sierra Club BC. As an MLA in 2013, he has been a vocal advocate for increasing the carbon tax, investing in clean tech and transit, and making sure B.C.'s energy projects fit within the limits of a credible climate action plan. He was named B.C.'s Minister of Environment and Climate Change Strategy in July 2017. 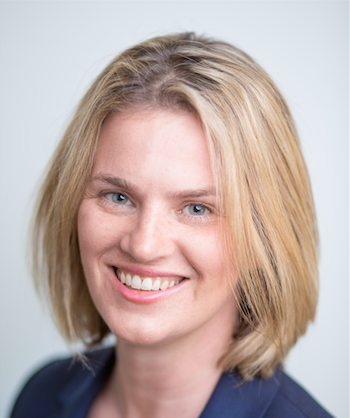 Jennifer Rice is an environmental champion passionate about protecting B.C.'s coast. She was a biological technician from 2003 to 2012, working on stream assessment, fish habitat assessment and water quality monitoring, and an energy campaigner with the T. Buck Suzuki Foundation working to protect fish habitat and halt water pollution. From 2006 to 2013, she wrote popular science and environmental articles for the Prince Rupert Daily News, among other local papers. Jennifer was elected city councillor for Prince Rupert in 2011 and MLA in 2013. In both roles, she has been vocal about the environmental impacts of energy projects, attending and speaking at local protests, council meetings and to the media. 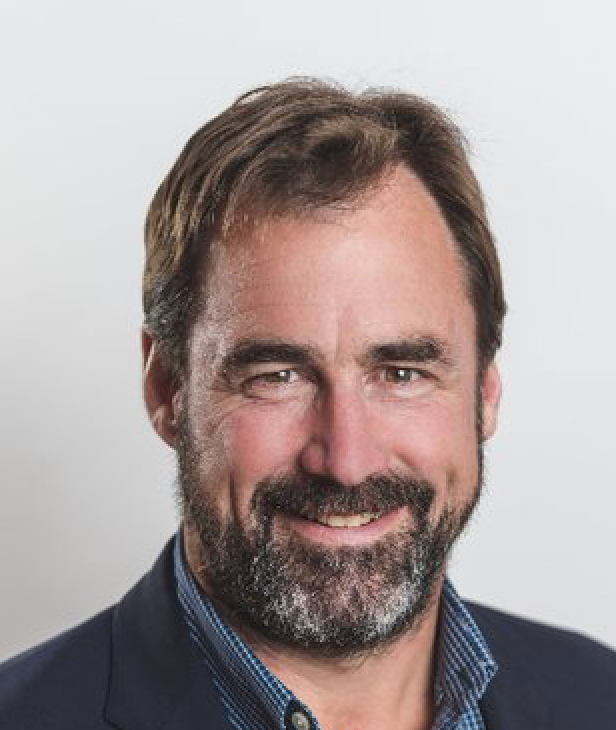 Jordan Sturdy has stepped into various roles as an environmental leader, including chair of Provincial Roundtable on the Environment and Economy, Parliamentary Secretary for Energy Literacy and the Environment and, most notably, chair of British Columbia’s Climate Leadership Team. As a member on the Cabinet Committee on Environmental Land Use, he helped facilitate communication between environment ministries. Jordan is also passionate about food security and local food production, having worked as an organic farmer for 22 years and served as Director of the BC Association of Farmer’s Markets. In June 2017 he was named Environment Minister in Premier Christy Clark's Cabinet, shortly before she lost a confidence vote in the provincial Legislature. 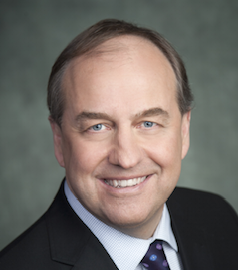 Andrew Weaver has had a long, distinguished career as a climate scientist, acting as Chief Editor of the Journal of Climate from 2005 to 2009, writing and co-authoring more than 200 peer-reviewed scientific papers, publishing two books on climate change, and serving four consecutive years as a lead author with the Intergovernmental Panel on Climate Change (IPCC). As an MLA since 2013, Andrew has introduced legislation to protect endangered species in B.C., safeguard B.C. farmland, and give British Columbians a stronger voice on how the province evaluates oil pipeline proposals, among other issues. He was the first Green Party MLA in the BC Legislature and is currently the provincial Green Party leader. 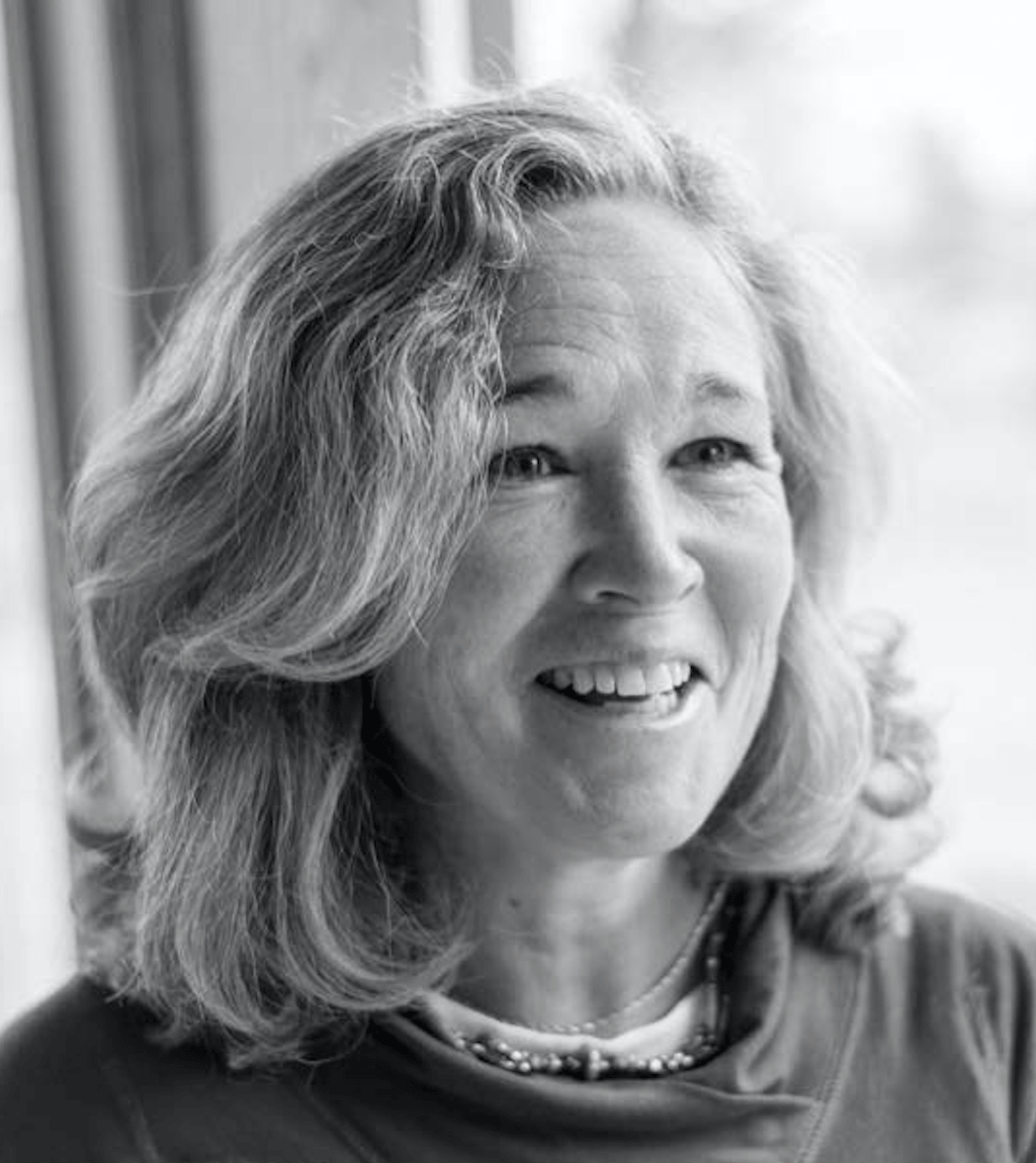 Colleen Ross has been a sustainable organic farmer for 30 years and served as Vice President of policy of the National Farmers Union of Canada (NFU) for 12 years. She is an advocate for sustainable forestry practices, responsible land and water management and renewable energy. She has been an active representative for La Via Campesina (LVC) Biodiversity Commission, an official delegate at the UN Convention on Biological Diversity and Genetic Resources, and a panelist at the Women's Earth and Climate Summit. Elected Grand Forks city councillor in 2014, Colleen championed local green spaces and advocated for bylaw changes to allow for “pocket communities” that featured energy-efficient, affordable, walkable homes. 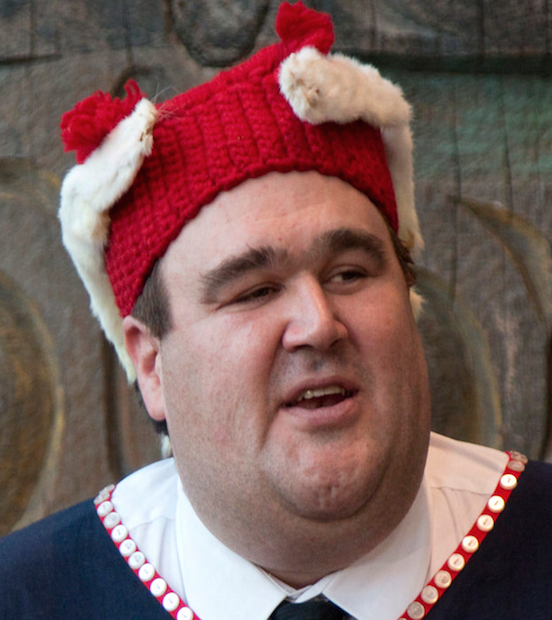 Dallas Smith's most notable environmental contribution was acting as a key negotiator of the Great Bear Rainforest agreement for 20 years. His knowledge and dedication led to the area's complete protection from industrial logging. He also showed environmental leadership as a member of the B.C. Premier’s Advisory Committee on the Environment, a committee member with the Coast Sustainability Trust, and an active volunteer with the Coast Opportunity Fund. Dallas is an advocate for sustainable forestry practices and communicating with Elders and hereditary chiefs to inform land use decisions. He is the outgoing president of the Nanwakolas Council, which represents six of the 26 Great Bear Rainforest First Nations.