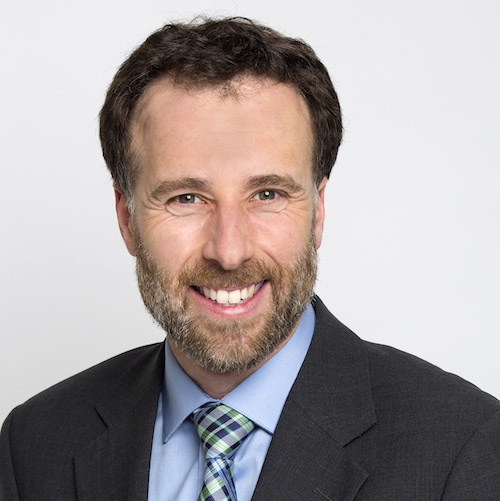 Owner and principal of Pivot Strategic Consulting, Founder of GreenPAC.

For 30 years, Aaron Freeman has played a leadership role in developing public policy. He is the owner and principal of Pivot Strategic Consulting Inc., which helps companies, NGOs and foundations develop their capacity to solve environmental problems through public policy. He is a recent recipient of the Canada Clean50 Award, honouring his contribution to sustainable development and clean capitalism.

Aaron has served as a part-time faculty member at the University of Ottawa’s Faculty of Law, where he taught public governance law. He is the co-author of The Laws of Government: The Legal Foundations of Canadian Democracy, which the Ontario Bar Association lists as one of “The Top 15 Books Every Lawyer Should Read.”

Aaron played a key role in several national advocacy campaigns on environmental, international development and consumer issues. His work on democratic reform includes overseeing legal interventions on third-party spending limits at the Supreme Court of Canada, and acting as the lead advocate on the introduction of election campaign financing limits. From 2000 to 2009, Aaron was a regular columnist with the Hill Times, Canada’s parliamentary newspaper.

Aaron is a graduate of McGill University and the University of Ottawa’s Faculty of Law, where he was awarded the Gowling Lafleur Henderson Prize for International Trade Law.