From Coast to Coast: 100 Debates on the Environment

It’s a big, game-changing idea. Issue-based debates have never been done on this scale in Canada. On any issue. Not even close.

This federal election, GreenPAC is launching an unprecedented national initiative to bring the environment to the forefront. On October 3rd, debates on the environment will happen simultaneously in 100 ridings across the country – from Vancouver Island to Charlottetown to Yellowknife.

Since the last federal election in 2015, the environment has become one of the most important ballot box issues for Canadians from all walks of life, and from across the political spectrum. New data even suggests that most Canadians won’t consider voting for a party or candidate without a plan to combat climate change.  100 Debates gives voters the chance to connect with candidates for office to hear their best policy ideas on critical priorities like wilderness conservation, toxics and climate change, in the lead up to the federal election.

How the debates work 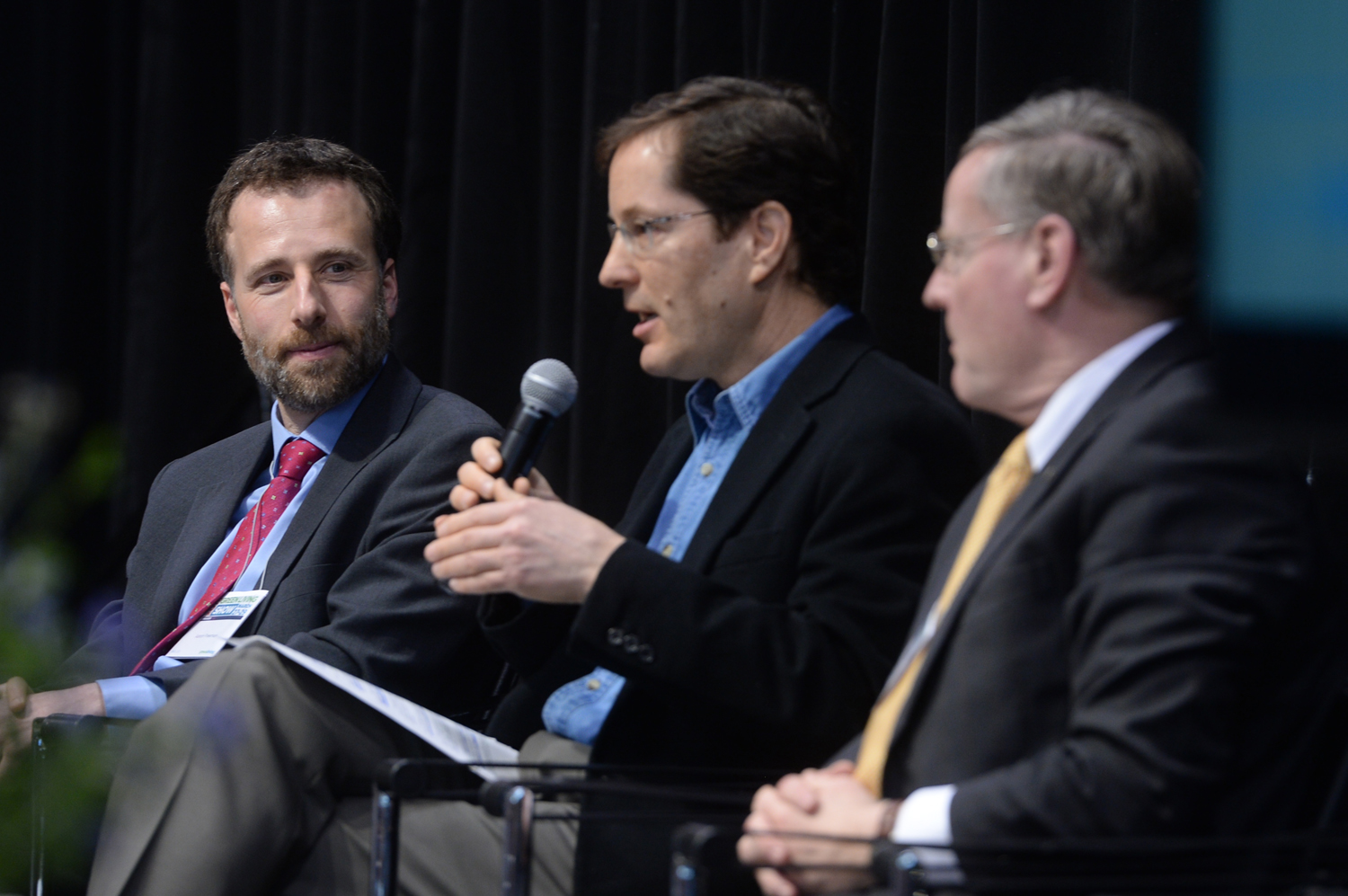 Staying true to GreenPAC’s core mandate, each debate will leave party politics at the door, giving citizens a chance to come together and talk solutions in a non-partisan forum. Each debate will have a community host and moderator.

Local hosts represent a wide range of sectors including businesses, non-profit organizations, educational institutions, health organizations, faith-based groups, or individuals in the community. The diversity of groups will bring a conversation on a critical but often politicized topic to communities across the nation. With over 90 confirmed debates and counting, it’s clear that there’s ambition to show our elected officials that environment matters to voters. 100 Debates will keep building on this momentum, making the environment a compelling issue that neither the media nor politicians can ignore. 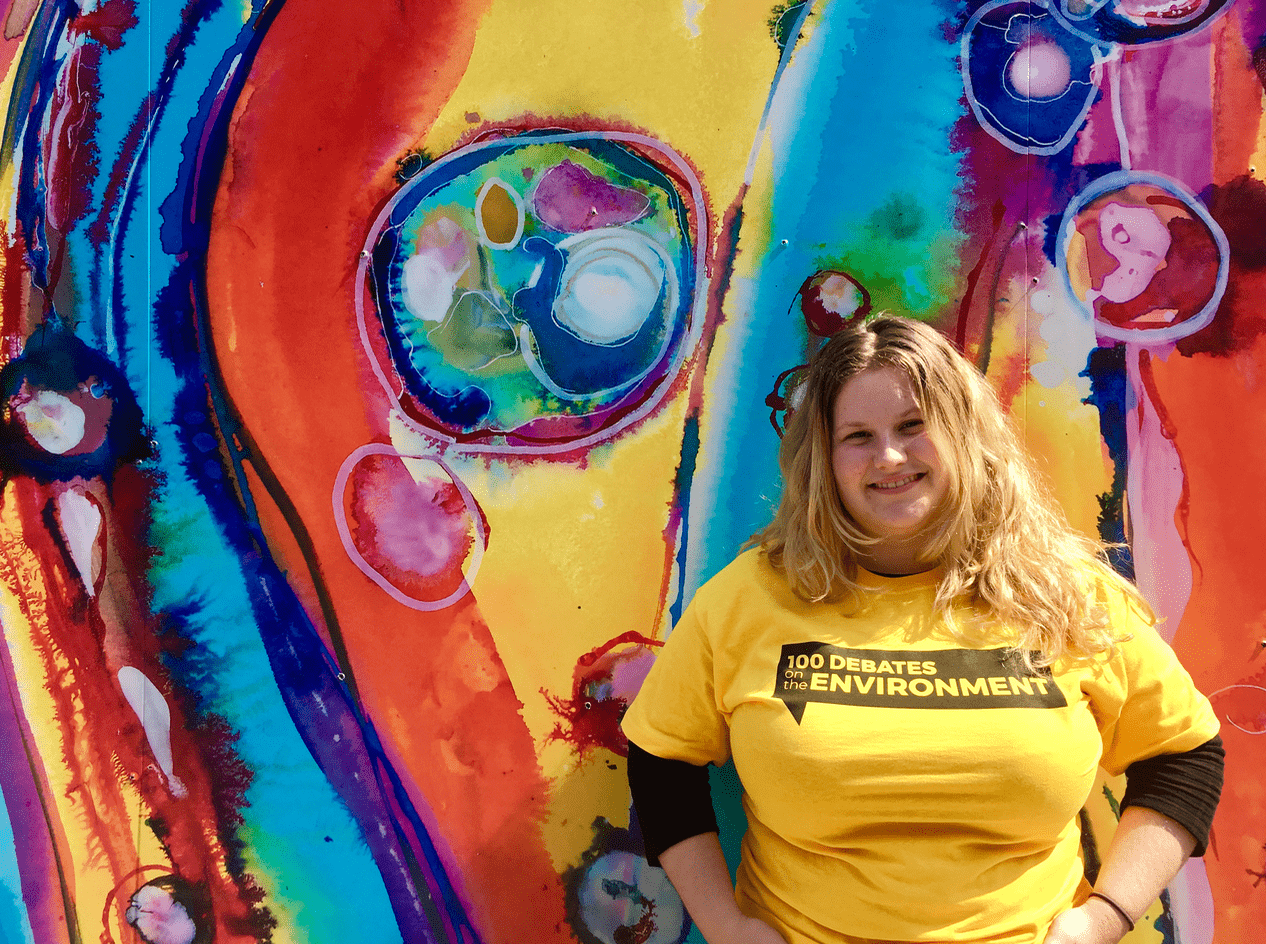 The goal is to create a nationwide conversation about the environment, connecting candidates and constituents and giving the latter a strong voice. By increasing public awareness and subsequently bringing media attention to the issue, a powerful message will be sent to politicians that their actions are accountable to the public, and that their leadership on the environment matters.

Though environmental action is often framed as being in direct opposition to economic development, we hope to challenge this narrative and foster positive change. We can’t do it alone, and the more people who join us, the more powerful our message will be. We want Canadians from far and wide to join the conversation, and hope you will too -- search for your nearest debate here, or get involved and help us make electoral history!